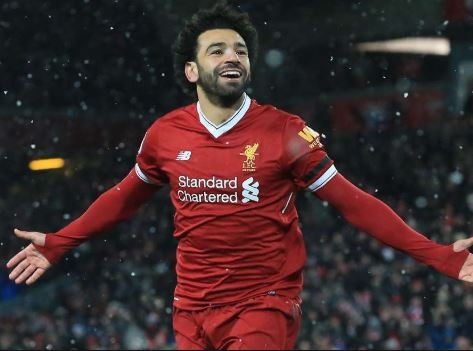 Mohamed Salah has now set a new English Premier League goal record, netting his 32nd goal in a season in the first half of the match between Liverpool and Brighton and Hove Albion on Saturday.

The Liverpool forward has set a new record for Premier League goals in a 38-game season, beating the 31 goal record held jointly by Luis Suarez, Cristiano Ronaldo and Alan Shearer.

He was also named in the PFA Team of the Year.  Overall, Salah had scored 44 goals this season, with 10 of them in the UEFA Champions League. He is expected to be a star to watch as Liverpool meet holders Real Madrid in the finals in Kiev on 26 May.