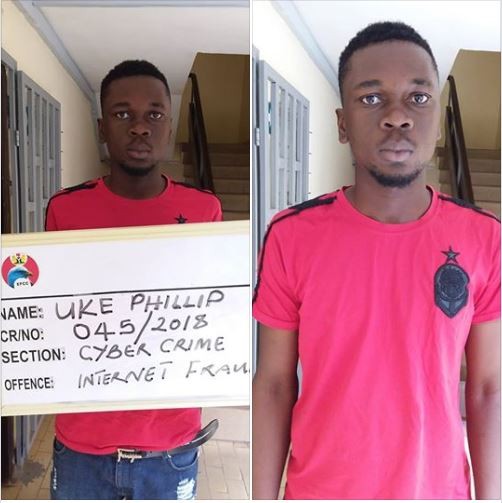 The Economic and Financial Crimes Commission, EFCC, today secured the conviction and sentencing of one Uke Philip Akhator, an Internet fraudster, before Justice P. I Ajoku of the Federal High Court, sitting in Benin City, Edo State, for offenses bordering on obtaining by fraudulent trick.

Akhator who was prosecuted by the Benin Office of the Economic and Financial Crimes Commission, EFCC, was said to have obtained the sum of One Hundred and Fifty Thousand Naira (N150,000) Only from one Jakub Sani Mohammed by fraudulent tricks.

The offence is contrary to Section 421 of the Criminal Code Act, Laws of the Federation of Nigeria, C39, 2004 and punishable under the same Act. Upon his arraignment on a one count charge, Akhator pleaded guilty to the offence. 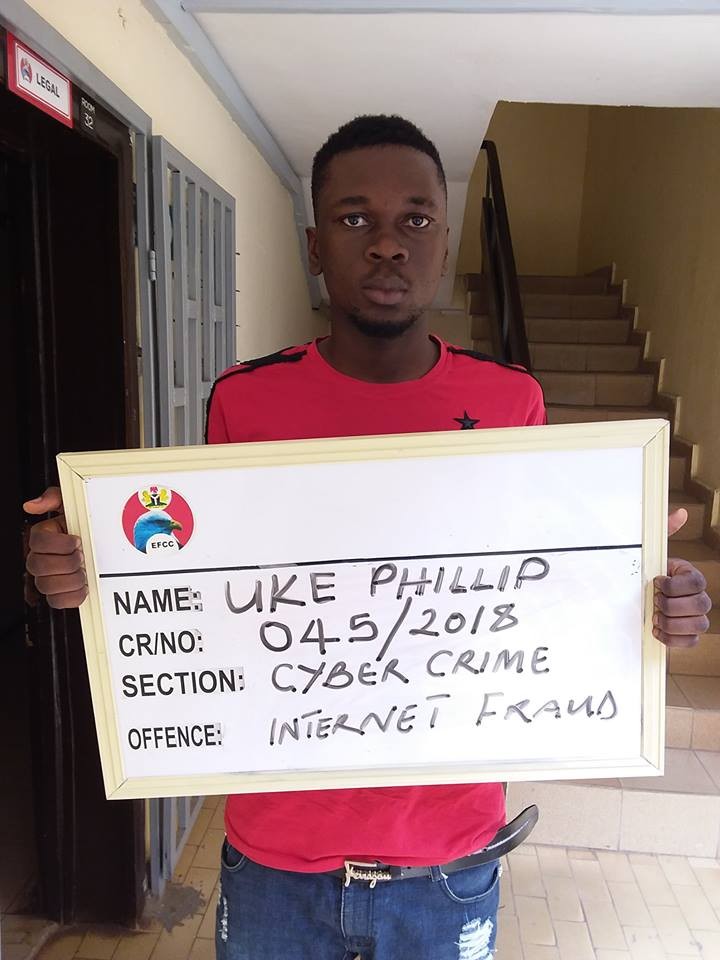 In view of his plea, the prosecution counsel, Larry Aso Peters, urged the court to convict and sentence the defendant accordingly.

In his response, defence counsel, Padro Egharevba pleaded with the court to tamper justice with mercies as the defendant was a first time offender who has become remorseful since he was arrested and has also promised to desist from such despicable act.

Justice Ajoku after listening to both counsels sentenced the defendant to one-month imprisonment. 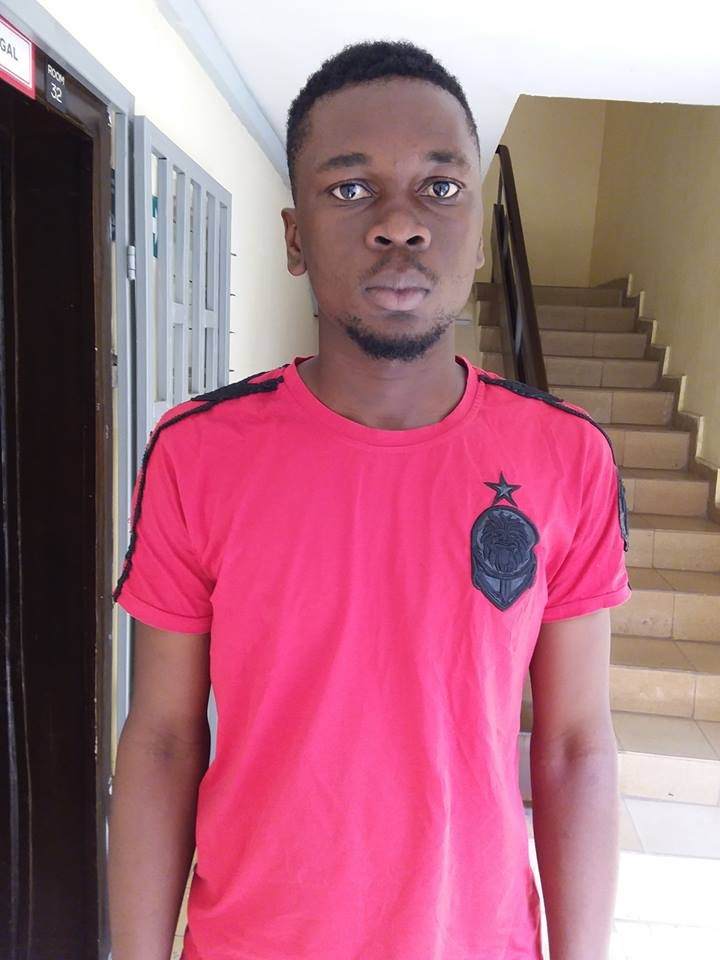