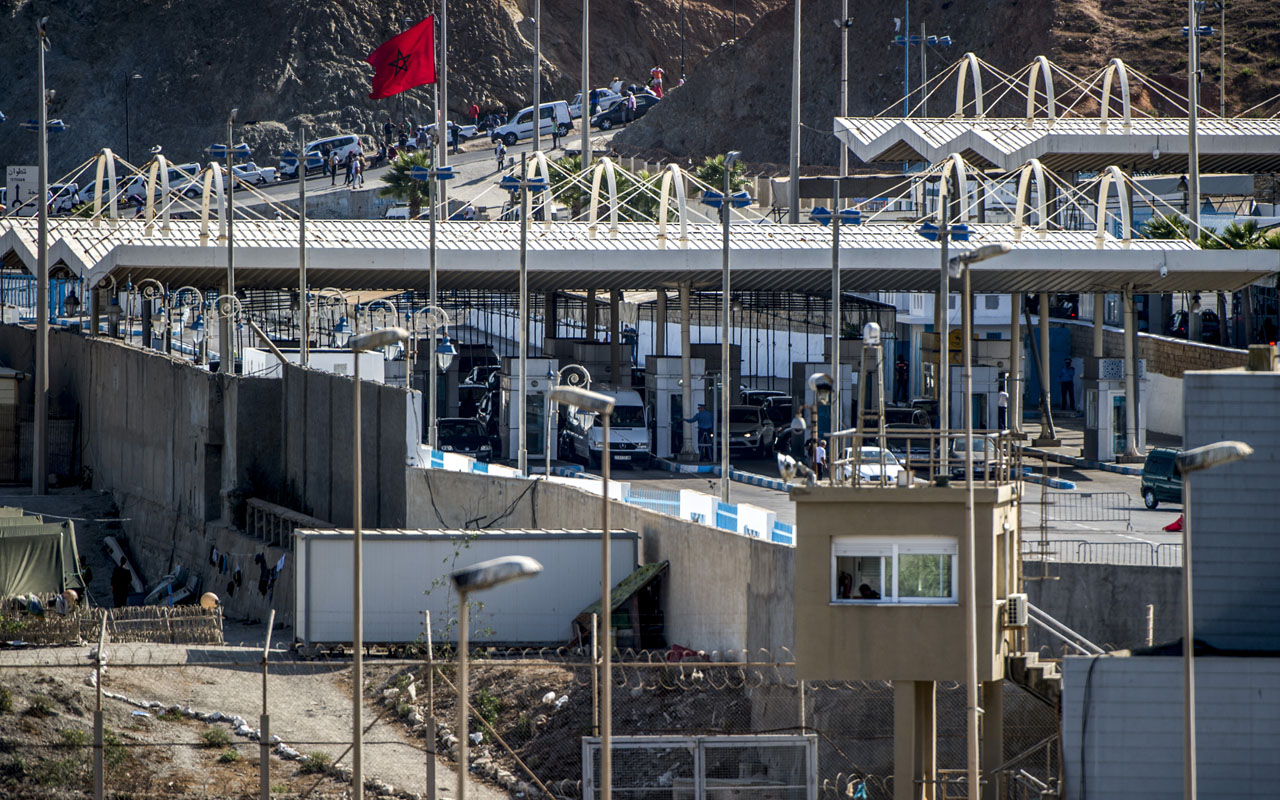 Moroccan authorities have so far this year foiled 54,000 bids by illegal migrants to cross to Europe, the official MAP news agency reported Friday.

It said that authorities had dismantled 74 “criminal networks” linked to people smuggling and seized 1,900 boats over the same period.

The North African country — a key route for sub-Saharan Africans trying to reach Europe via Spain — has launched an operation targeting people smugglers.

In July, hundreds of migrants forced their way into the Spanish enclave of Ceuta by violently storming a heavily fortified border fence with Morocco.

Ceuta and Melilla, Spain’s other tiny territory in North Africa, make up the European Union’s only land borders with Africa.

Spain has become the main entry point for migrants arriving in Europe, after Italy and Greece.

More than 35,000 migrants have arrived in Spain by sea and land so far this year, according to the International Organization for Migration.

MAP did not give the nationalities of the migrants prevented from crossing to Europe or specify what action was taken.

According to the interior ministry, 230 suspected people smugglers — Moroccans and sub-Saharan Africans — have been put on trial since the start of 2018.