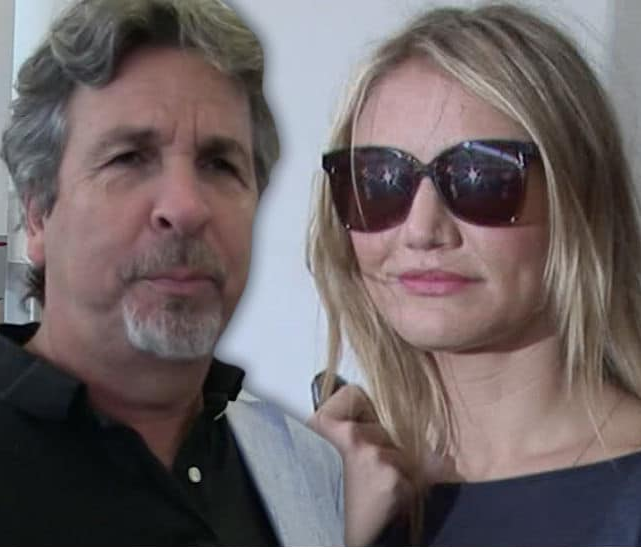 Director Peter Farrelly has apologized to Cameron Diaz and other women for repeatedly flashing his penis on movie sets in the past.

Peter made a public apology and said flashing his penis was a poor attempt at humor.

His apology comes after Cameron’s interviews from 20 years ago resurfaced. The actress, who starred in his ’98 hit, ‘There’s Something About Mary,’ said Peter flashed his genitals on set and during her audition. 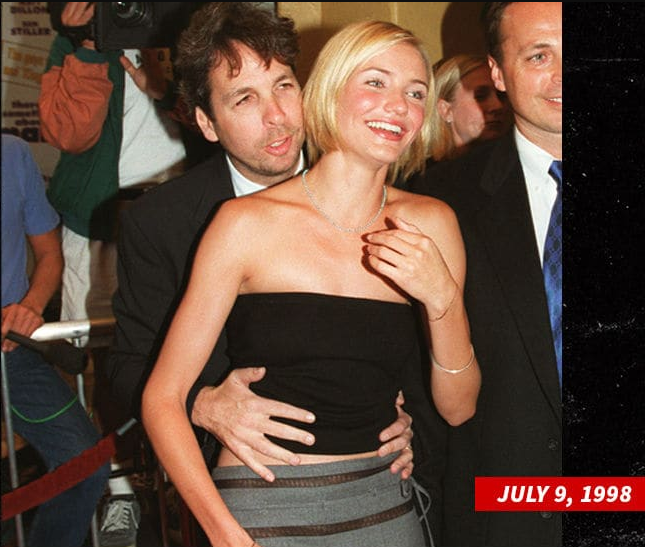 Peter admitted his actions to The Hollywood Reporter, saying,

I was an idiot. I did this decades ago and I thought I was being funny and the truth is I’m embarrassed and it makes me cringe now. I’m deeply sorry.