Photos: Ugandan soldier pleads guilty to killing his brother, pregnant wife and their 3-year-old son , for allegedly snatching his girlfriend 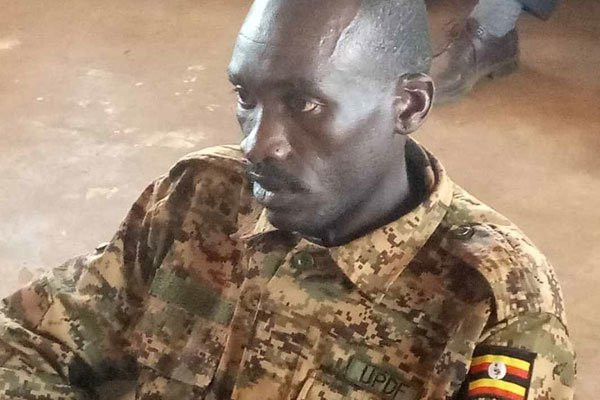 While appearing before the 3rd Infantry Division court martial chaired by Col J.B Katongole,  in Alebtong District, Pt Okello told court that he killed his brother because of land wrangles and that he was also angry at his brother for snatching his girlfriend. 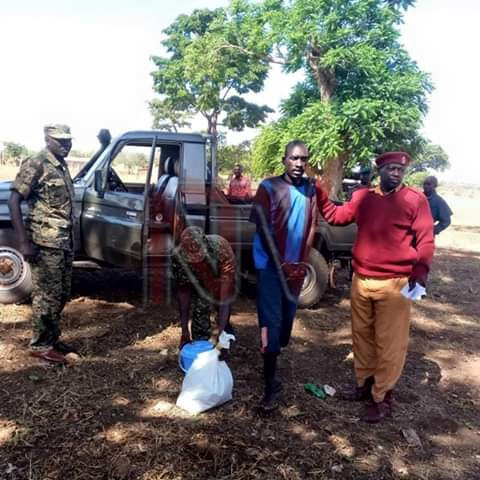 Pt Okello further accused the late Emmy Okello of using witchcraft to kill their other brother, something he said prompted him to revenge by shooting the brother’s entire family.

Pt Okello attached to UPDF 405 Brigade in Moroto District was arrested on December 12, 2018, three days after the shooting. 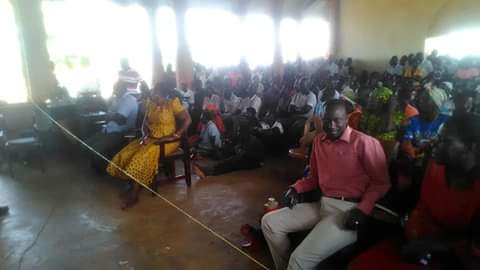