British rapper, Cadet has been killed in a horror taxi accident while on his way to perform at a gig.

Cadet whose real name was Blaine Cameron Johnson was heading to Keele University for the gig in Staffordshire when a Toyota Prius that was carrying him and a red Vauxhall Combo van crashed on Main Road, Betley at 1.30am on Saturday.

According to Mail Online, Johnson died at the scene, while the two drivers, men aged 36 and 22, were taken to the Royal Stoke University Hospital with serious injuries. Three other passengers in the Toyota were treated for minor injuries at Leighton Hospital in Crewe.

Before the crash, Cadet’s photographer shared a photo of them heading to the university for the gig. 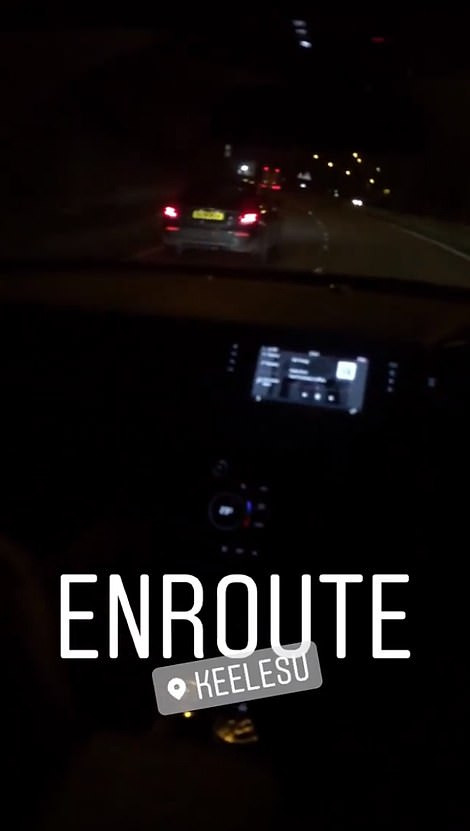 His bereaved family have released a statement on his Instagram announcing his sad demise.

‘We the family of Blaine Cameron Johnson known as Cadet (Underrated Legend) would like to share the sad news that during the early hours of 9th February 2019 he passed away as a passenger in a taxi, en route to a performance.

‘Right now we the family appreciate your patience and will share with you any information as and when we can. Thanks for your support in advance. Love The Johnson Family #cadetcadet #imbuff #underratedlegend #ripcadet.’