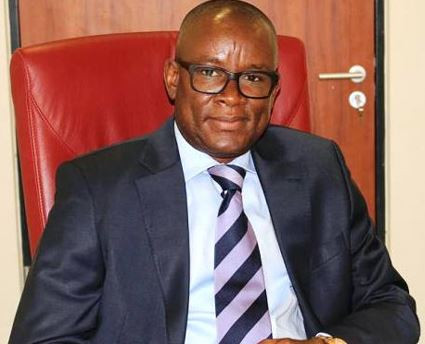 A Federal High Court sitting in Calabar, Cross River State, has sacked Senator John Owan Enoh as the governorship candidate of the All Progressive Congress (APC) in the state.

The court also sacked the factional leadership of the party under John Ochalla, which is loyal to Owan-Enoh. Apart from removing Senator Enoh and Ochalla, the court rejected other candidates of the party currently recognised by the Independent National Electoral Commission (INEC).

In a two-hour judgment, Justice Simon Amobeda, ordered that Usani Usani, be recognised as the legitimate candidate of the party. He also ordered that “INEC should only receive and accept the names and candidates for the 2019 elections that emerged from the lawful executive led by Godwin Etim John”.

Justice Amobeda also ordered that persons parading themselves as the executive members of the APC in the state should forthwith cease to do so, ruling that the lawful executive of APC in Cross River remains that which is led by Godwin Etim John.

“The judgment clearly is in support of the rule of law as it also supports the yearning of the common man,” counsel to the claimants, Ayei Okpa, told journalists after the judgement. “Once a judgment is delivered in a court of law, everyone affected by that judgment is supposed and ought to comply with the said judgment and that is what this court today, has confirmed”.

According to him, the court has every power under its disciplinary jurisdiction to undo what has been done unlawfully and the Electoral Act commands INEC to obey court orders. “INEC has every reason to comply with that order, what INEC did by publishing unlawful names is unlawful,” he said.