US Authorities seize $1.3B worth of Meth with heroin and cocaine hidden in speakers going to Australia (Photos) 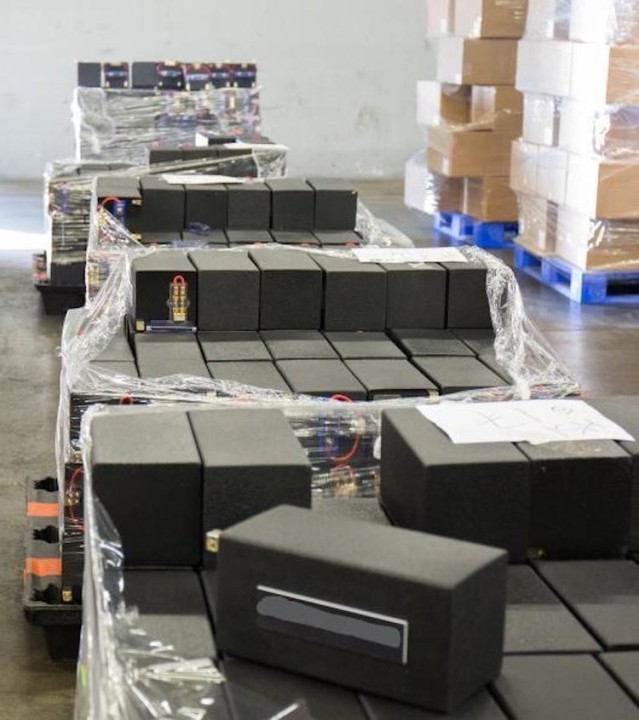 Authorities in California have seized a record 1.9 tons of methamphetamine worth $1.3 billion along with heroin and cocaine that were set to be shipped to Australia.

According to Business Insider, the seizure followed an operation by US border officials and Australian law enforcement which took place on Jan. 11 at the Los Angeles/Long Beach seaport.

Four Australians and two US citizens were arrested on Wednesday by the Australian Federal Police (AFP) on suspicion of involvement in the trafficking. 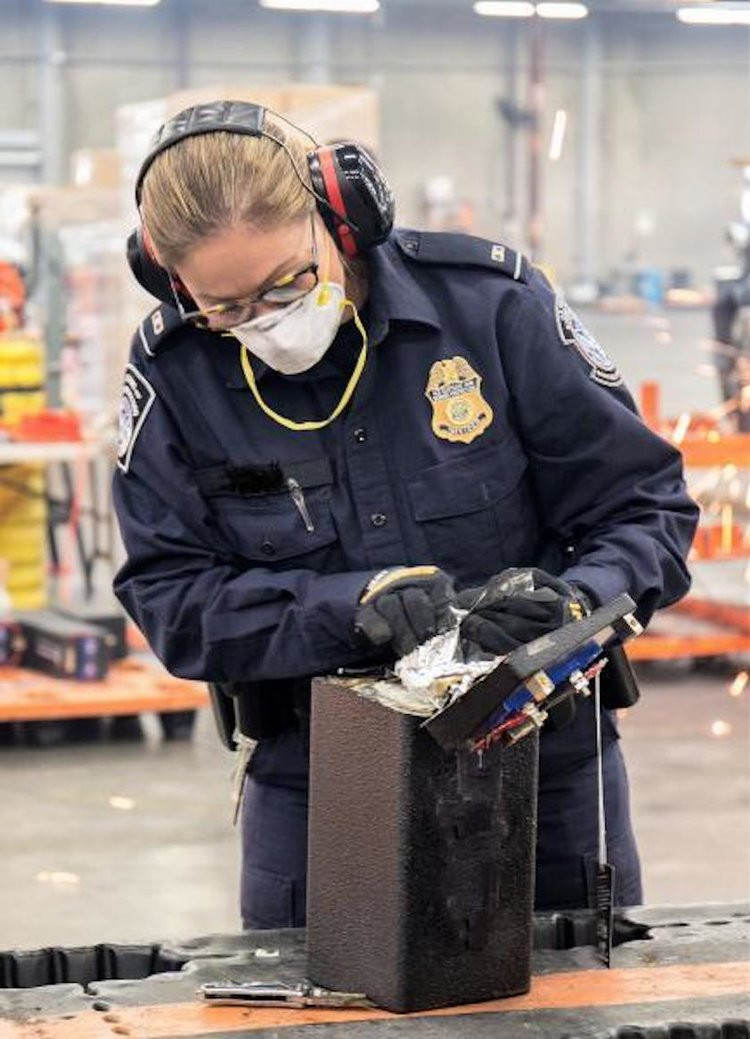 The authorities said the drugs were “artfully” hidden in a shipment of loudspeakers.

“There’s no question that the criminal organization behind this scheme has been dealt a significant blow,” Joseph Macias, special agent-in-charge for Homeland Security Investigations Los Angeles, said in a statement. 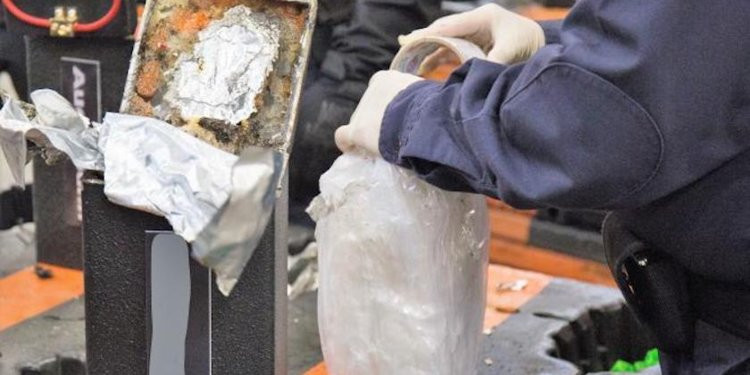 The two containers of drugs, hidden inside metal boxes labeled “Single Loud Speakers,” contained 3,810 pounds of methamphetamine, about 56 pounds of cocaine and 11.5 pounds of heroin, US Customs and Border Protection officials said.

The officials said it was the biggest seizure of methamphetamine in the United States and amounted to about 17 million doses, adding that if it had reached Australia it would have been worth approximately $1.3 billion.