No fewer than 7 persons lost their lives in a stanmpede that happened at the APC Presidential rally in Rivers state today Tuesday, February 12th.

The rally which held at the Adokiye Amasiamaka Stadium Portharcourt, had more occupants than it could contain. As the crowd began to spill out of the stadium, a stampede ensued and seven persons were counted dead after the situation was brought under control.

Their remains have since been deposited in the morgue. See more photos from the scene below 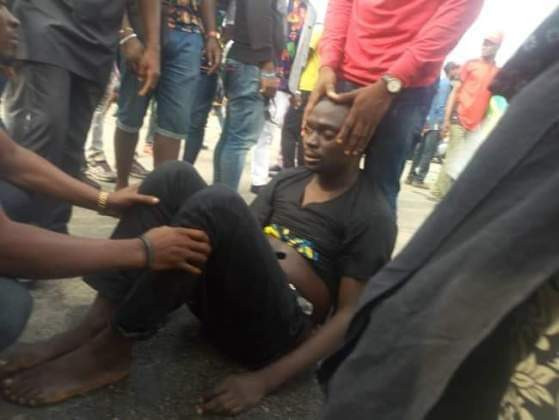 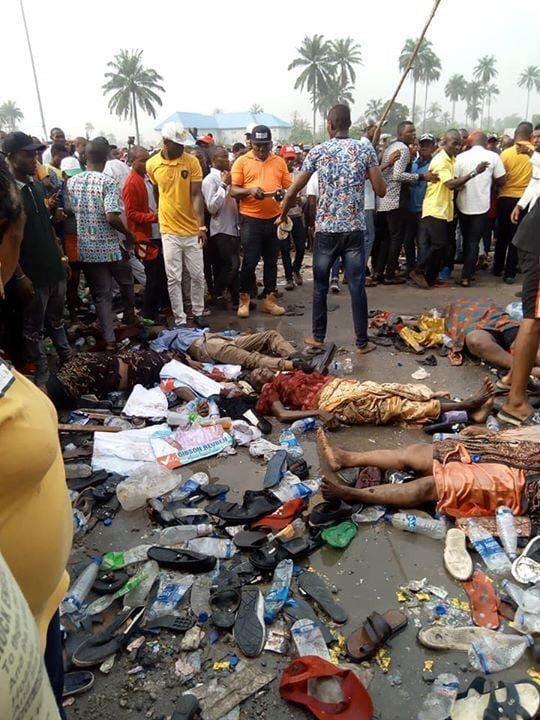 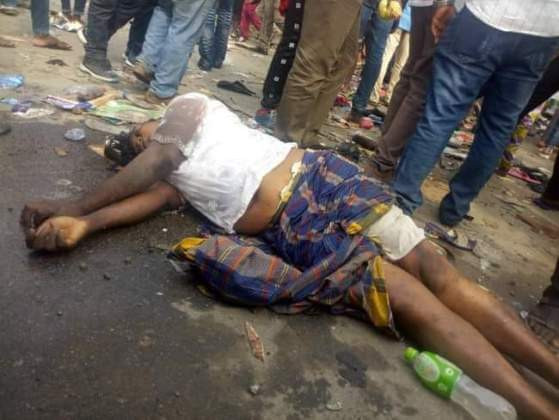 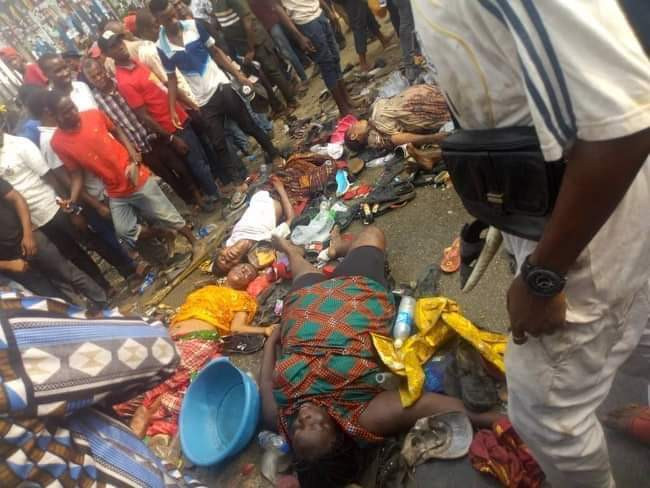