Ambani were spotted outside famous Siddhivinayak temple in Mumbai on Monday, February 11, where they visited the temple priest, Lord Ganesha, to offer him the first wedding card of their son Akash Ambani and Shloka Mehta.

The Ambanis were accompanied by their son Anant Ambani and others as they prayed for their son who would be getting married in a lavish wedding in March this year. 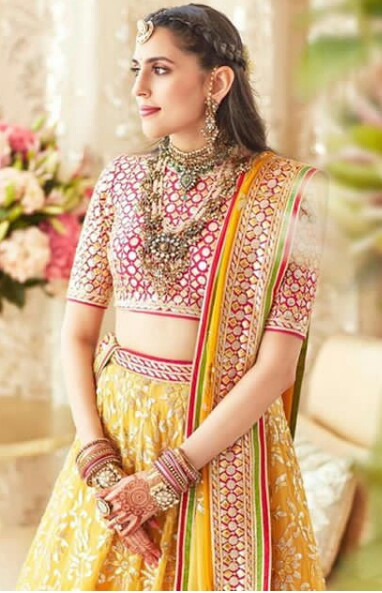 For the visit, while Nita wore a orange, red and brown-coloured suit, it was a basic white shirt for Mukesh Ambani. The two looked fabulous and all geared up to host another wedding in the family. 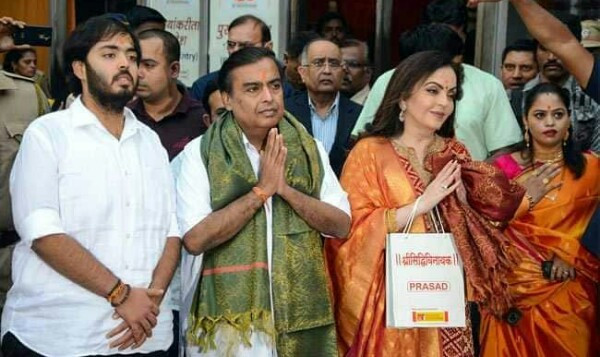 It was in December last year Ambani’s daughter who is Akash’s twin sister , Isha Ambani got married to Anand Piramal in a big wedding at her home, Antilla, in Mumbai.

Akash and Shloka met in school and fell in love with each other. Shloka is the youngest daughter of diamond merchant Russell and Mona Mehta. Akash and Shloka attended the same school, the Dhiru Bhai Ambani International school in Mumbai. 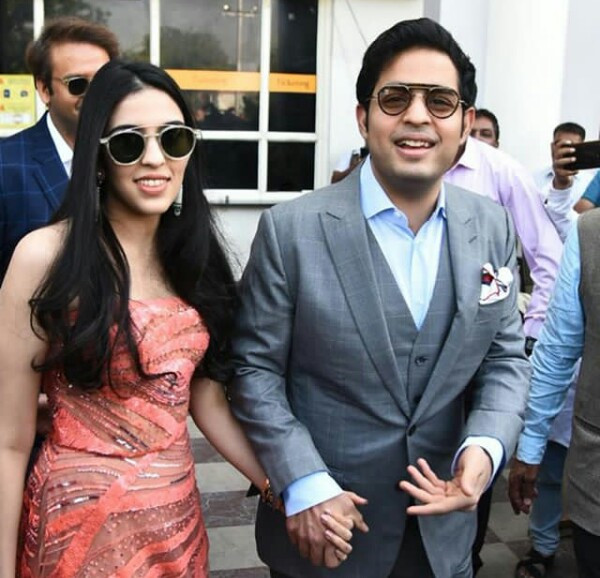 It is believed that Akash had proposed to Shloka when the two were in XII standards and immediately informed their families about their relationship. However, it was only early last year that their pictures started surfacing on the internet. Both the families successfully kept their affair under the wraps for around nine years.

Akash Ambani’s younger brother,  Anant Ambani is rumoured to be getting married soon as he is also engaged to Radhika Merchant, the daughter of the CEO and Vice Chairman of Anchor Healthcare. 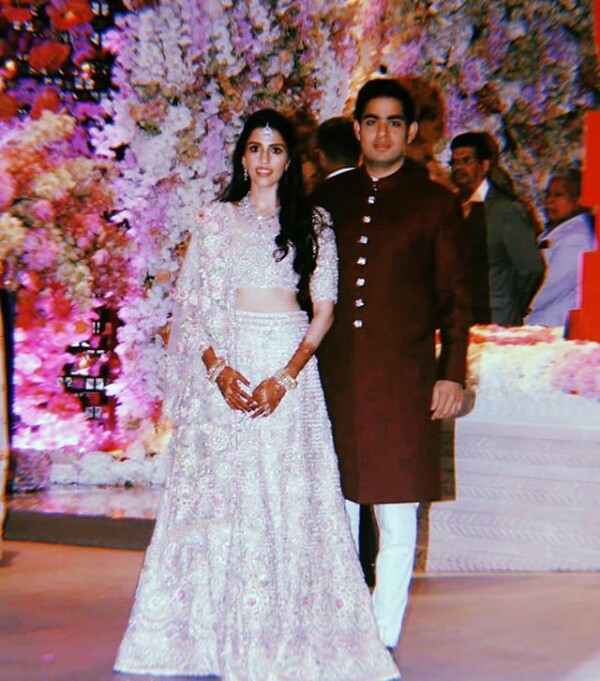 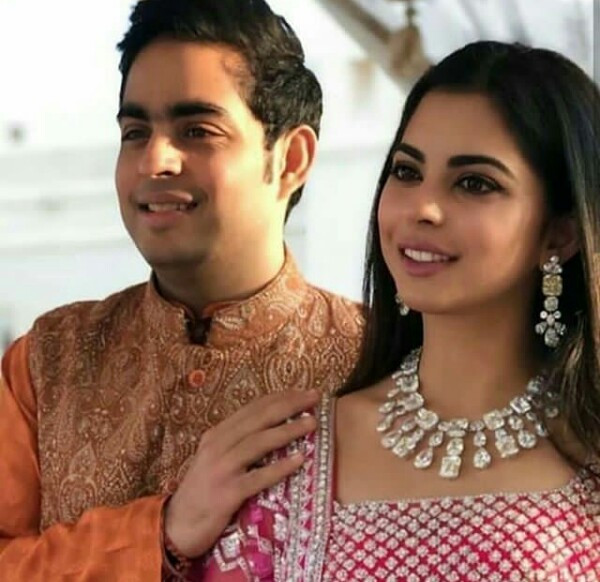 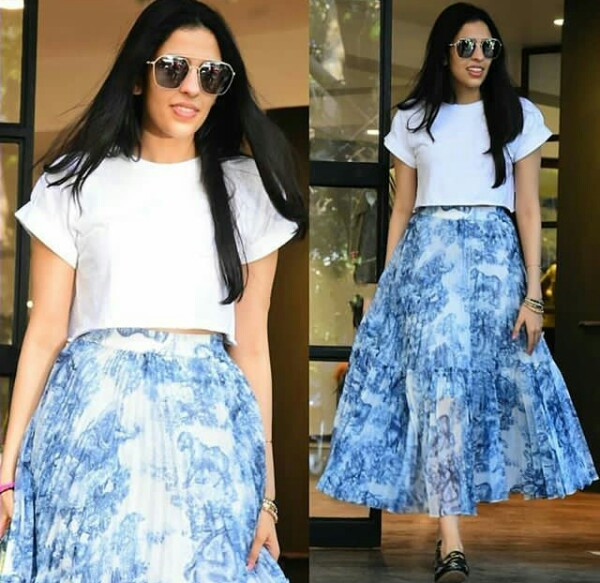