A man’s adorable reaction when his girlfriend flew in from the UK to surprise him for Valentine’s Day has gone viral.

In a video shared online, the man is seen running away in shock after he opened the door to find his girlfriend at his door. He ran so fast and so far before he finally stopped and hugged his girlfriend. 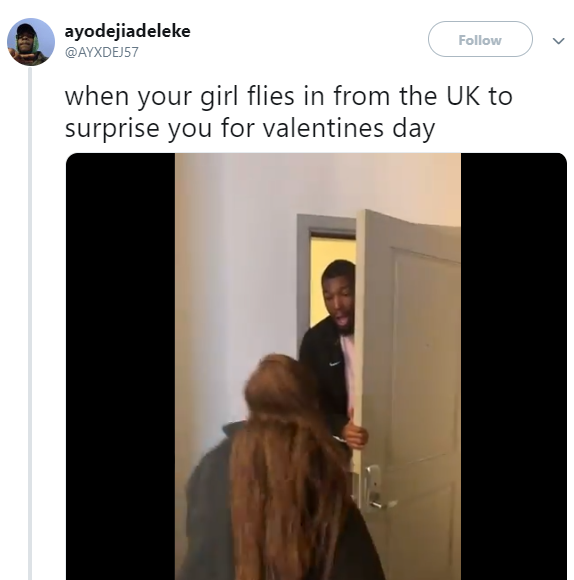 His reaction has generation mixed feelings. While some say his reaction was cute, others say the look on his face shows he had other plans and wasn’t happy to see his girlfriend.

Watch the video below and see Twitter reactions too. 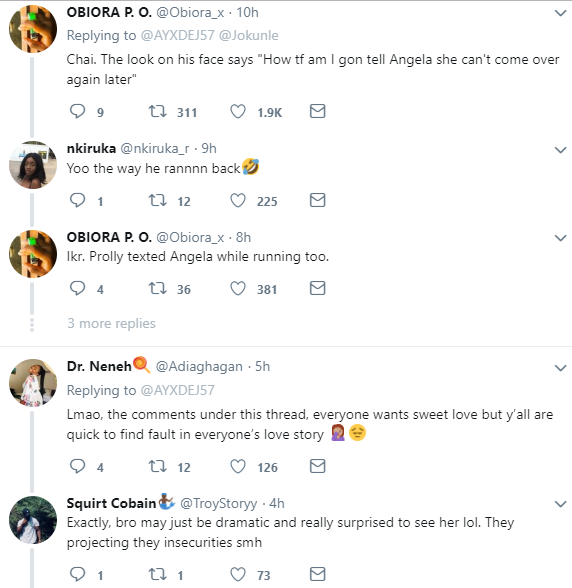 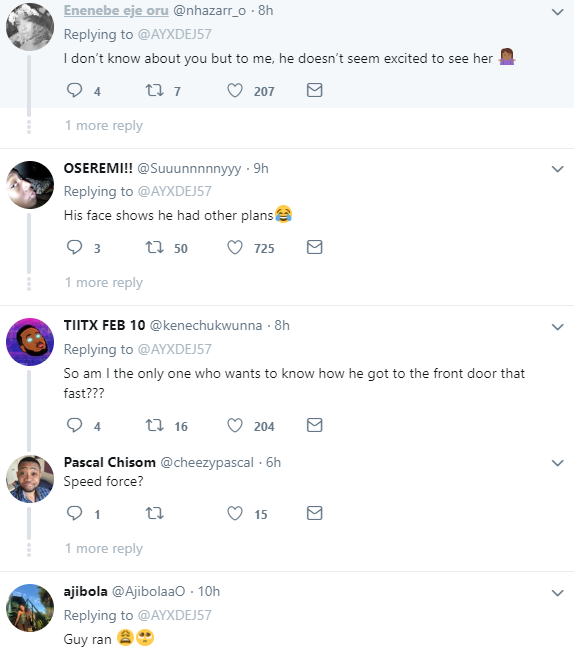 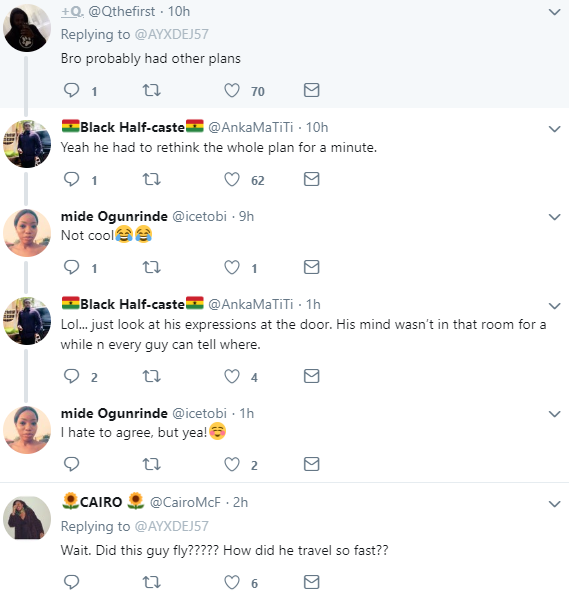 when your girl flies in from the UK to surprise you for valentines day pic.twitter.com/nwTuiOZWKn