Alan Hawe, 40, slaughtered his wife Clodagh, 40, and their three children Liam, Niall and Ryan in August 2016 before hanging himself in their Co Cavan home in Ireland.

The reason for the murder-suicide was unknown initially but it has now emerged that the teacher had a shameful secret that may have driven him to kill, and the truth has never been revealed to those mourning his victims. 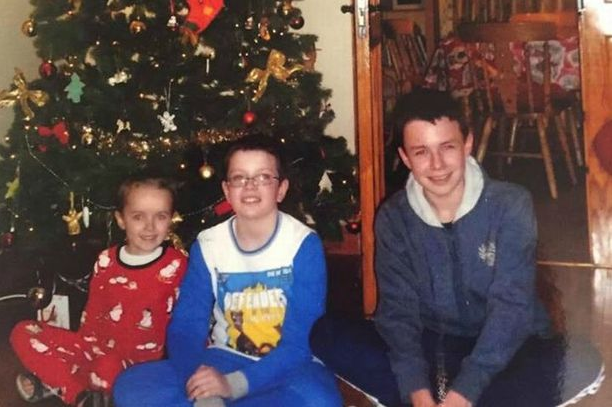 In a murder-suicide letter, Hawe had written “there was always something wrong with me” adding that he wanted his relatives to know “the rest”.

He had said it was easier for his family to die than to have to live with the truth of what he was doing, Clodagh’s relatives say. 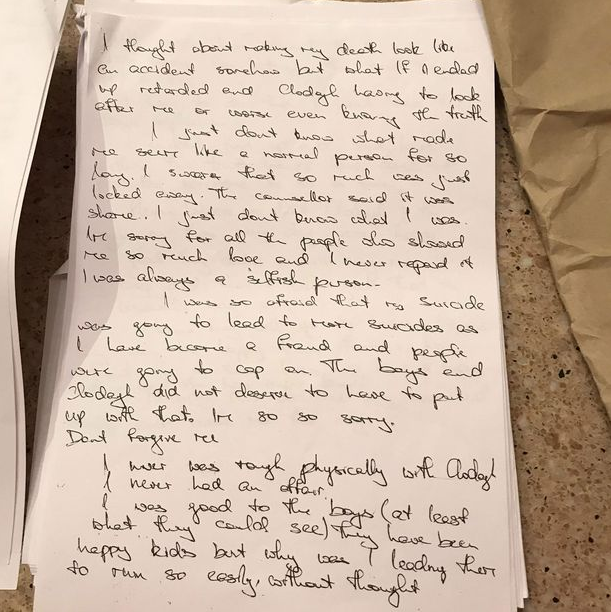 Hawe said people were going to “cop on,” that the boys and Clodagh did not deserve to put up with that and that the “truth would probably have come out some time”.

Referring to his shame, Hawe wrote: “I certainly wasn’t abusing anyone. I just don’t know what I was. I wish I’d never darkened [Clodagh’s] life but there was always something wrong with me.” 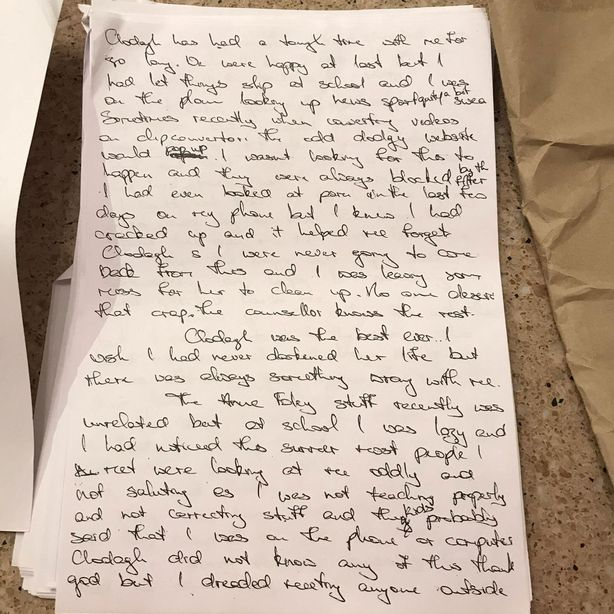 The killer twice urged family members to contact his counsellor to get the additional information he couldn’t write about.

He added in the suicide note: “Clodagh and I were never going to come back from this and I was leaving some mess for her to clean up. No one deserves that crap.”

Fearing his life was unravelling with dark secrets about to be exposed, Hawe murdered Clodagh and her children, Liam, 13, Niall, 11, and six-year-old Ryan. 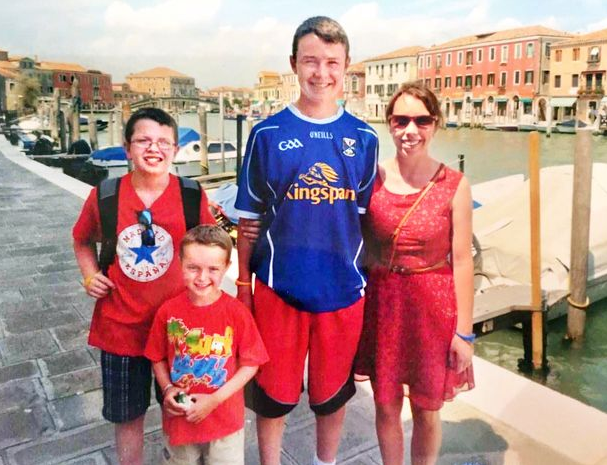 But Clodagh’s family are haunted by still not knowing why her husband took the lives of her and her sons, Mirror reports.

Mary Coll and Jacqueline Connolly, Clodagh’s mother and sister, still do not have the answers to their question: “Why did Hawe kill Clodagh, Liam, Niall and Ryan?” 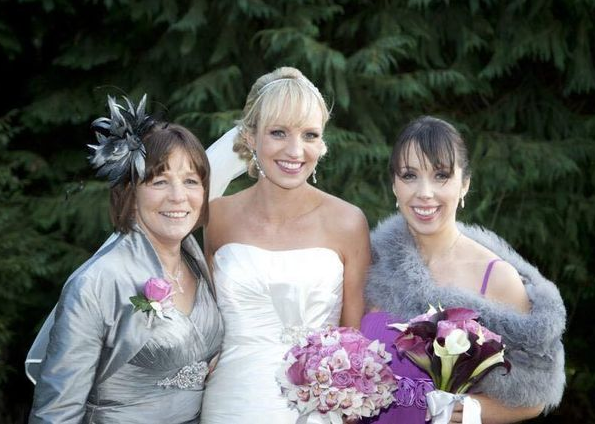 They have called for a full inquiry, with her sister saying: “He said the truth was going to come out sometime. We don’t know what that truth is.”

Despite one of his last wishes that “family” should get “the rest” of the information from his counsellor, the details have still not been released. Clodagh’s family believe the truth behind the murders may lie in those details. 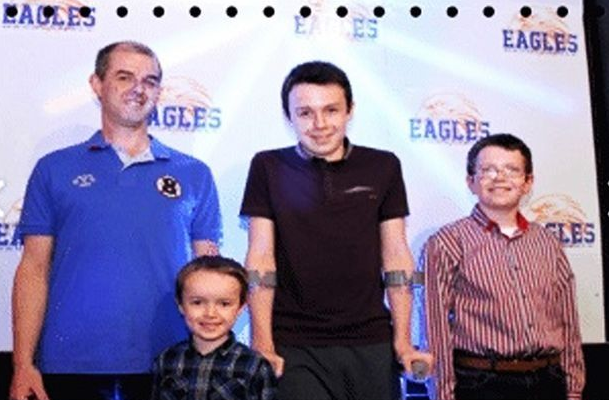 Hawe said he was leading them to a life of ruin and Clodagh would have to clean up his mess. We still don’t know what that mess is.

He said the truth was going to come out sometime, we don’t know what that truth is.

We never found out why and we were advised that it probably would never happen at the inquest.

We do know, in the June, he cancelled all his counselling sessions and this all happened the day before he was to return to school so it was avoidance of the consequences he was about to face.

Until August 2016, Hawe was thought by most to be a respectable, clean living, deeply religious husband and father with a steady career as the deputy headteacher at Castlerahan National School, near his home in Co Cavan.

But Hawe was hiding secrets. His lies started to unravel when he was caught “red handed” in June 2016. He had been viewing pornography on a school computer – believed to have been in the school where he taught. In the last year of his life, Hawe accessed 97% of the pornography he viewed on his school laptop and some on his phone – hiding the truth from his wife.

It is also believed he was caught viewing questionable sites inside the school, and he never brought the school computer home. He didn’t go to the school out of hours and he was the only male teacher in the school and had sole use of an adult male-only bathroom.

In February 2016, Clodagh rang me one evening and she said, ‘Can I talk to you?’

I think he used to do it and then he’d feel guilty and ease his conscience and maybe to get her permission or whatever. But I know that it was affecting their relationship.

He started going to counselling every Tuesday night. I’d say to Clodagh, ‘Is everything OK?’ and she’d say, ‘It’s OK mam. If there’s anything, you know, I’ll tell you’.

But I would know by Clodagh’s expression, by her body language, if she was upset or annoyed and everything seemed to go back and he would come along with her and there was no bad feeling.