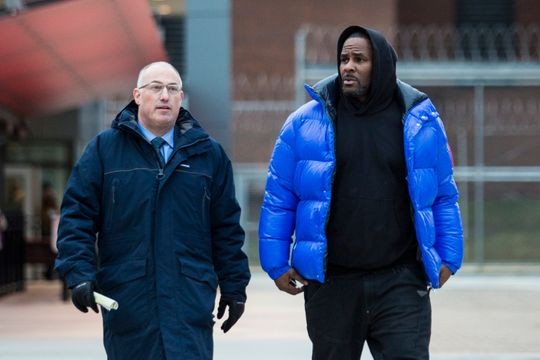 Court documents show his bail was paid by a 47-year-old woman from the Chicago suburb of Romeoville, Illinois, according to the Chicago Tribune. She listed herself as a “friend” of Kelly.

On Monday afternoon, he was pictured with his defense attorney, Steve Greenberg walking out of the Cook County Jail following his release.

The terms of Kelly’s release prohibits him from having any contact with females under the age of 18.

The release comes just hours after he pleaded not guilty to 10 felony counts of aggravated criminal sexual abuse. He’s accused of sexually assaulting four women between 1998 and 2010 and his alleged victims include three who were aged between 13 and 17 at the time.

The singer’s next court date is March 22.