English boxer, Scott Fitzgerald, who secured the biggest win of his professional career on Saturday, has shown off the battle scars he suffered during the boxing clash.

Taking to his Instagram on Monday, the Preston fighter who defeated former GB team-mate Anthony Fowler in a fierce battle of Britain in Liverpool to achieve his 13th uninterrupted win shared photo of his two nasty black eyes he suffered in the 10-round war. 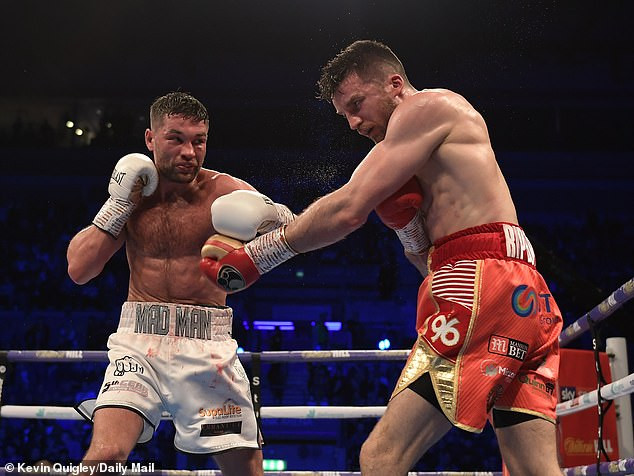