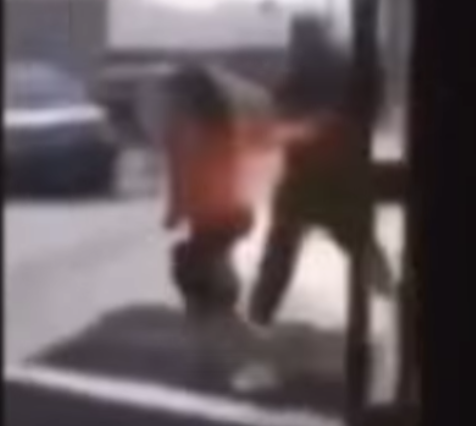 A video making the rounds shows the moment Lauren London arrived at the hospital after learning that her man Nipsey Hussle was shot.

Lauren and Nipsey have been dating for five years and have a son together. There are even unverified reports that they secretly got married last summer in a private ceremony in Mexico. 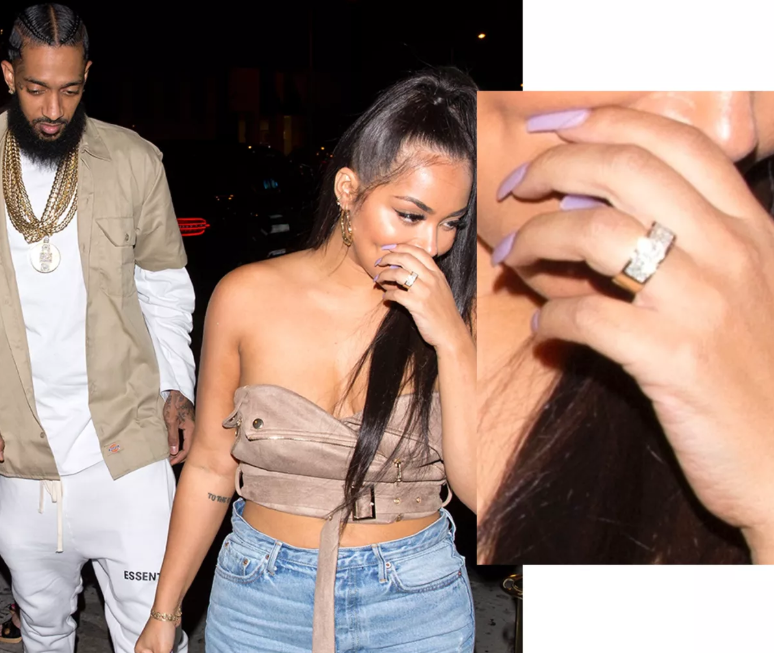 A video captured by someone at the hospital shows Lauren running in to check on Nipsey after she heard of the fatal shooting.

“Is he okay?” She shouts from outside the hospital then runs into the reception area.

“That’s my husband,” she says as she asks to be shown in to the room where Nipsey was being treated.