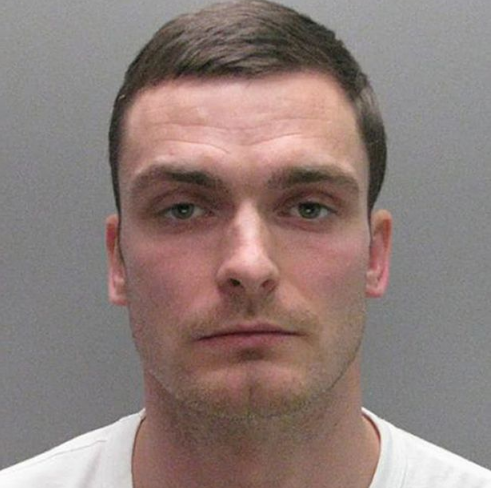 Adam Johnson has finally apologised after he was released from prison where he served three years for child sex offences.

The disgraced former footballer said he “deeply” regrets his actions. Johnson, who had played for England, said today he wants to move on with his life after grooming and engaging in sexual activity with a 15-year-old fan.

Johnson, 31, was released from HMP Moorland Prison on March 22 after serving only three years out of his six-year prison sentence.

In a statement on Tuesday, the dad said he “would like to take this opportunity to publicly express my remorse for my actions” which “led to my conviction and imprisonment”.

He continued: “I am very sorry for the effect my conduct had on those directly and indirectly involved. It should never have happened and I deeply regret what I did.

“I now want to concentrate on the future and want to demonstrate through my actions that I am committed to repaying them for their support.”

In the statement, Johnson also apologised to friends and family and thanked any members of the public that supported him.