A man has been charged to court for attacking his wife, stripping her naked and beating her with a pole before shaving her head.

Asma Aziz, 22, a mother-of-three, posted a video of herself crying online. She had bruises on her face and her hair was shaved off as she begged the public for help. She claimed she was attacked and humiliated by her husband – Mian Faisal – and his friends because she had refused to dance for them.

Her husband, Mian Faisal, and an employee of his, appeared at the Model Town Courts in Lahore, Pakistan, on Monday, after four days on remand. 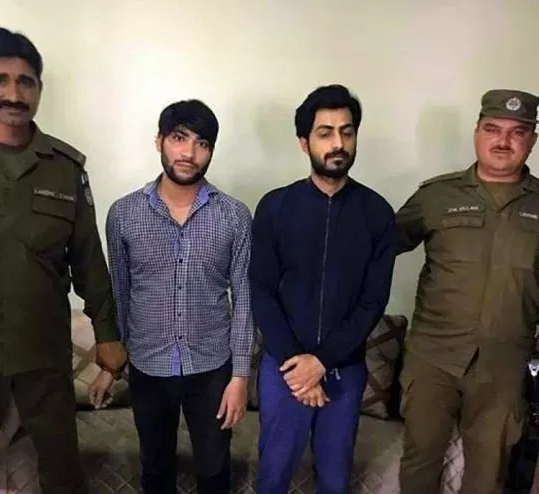 Judicial Magistrate Shahid Zia has now ordered Faisal to remain in custody to await a medical report on his alleged victim’s injuries.

Asma was present at Monday’s hearing along with her lawyers, where she urged the court to bring her husband to justice. 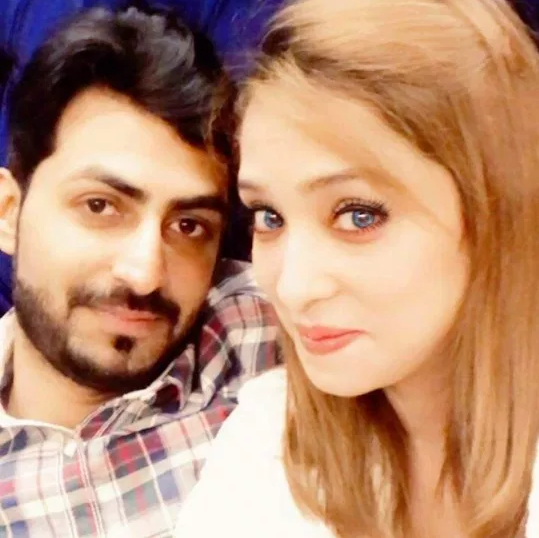 Asma and Faisal before the attack

She said Faisal had frequently forced her to dance for his friends previously, but this time she said no, so he and his friends ripped her clothes off before she was pinned down while her husband shaved her head then set it on fire.

She said in the footage: “They (my husband and his friend) undressed and beat me with a pipe.

“My clothes were bloody. I was bound by a pipe and hung from the fan. He threatened to hang me naked.”

Faisal said he was ready to face the court’s judgement but demanded his side of the story be heard.

He said: “You [the media] have been advocates for Asma for the past one week — give an hour to me and listen to what I have to say. I will accept any punishment I am given.”

Asma says that Faisal was kind and loving when they first got married four years ago, but after just six months she noticed his behaviour beginning to change. She claims he began to beat her after drinking alcohol and often invited his friends for parties at their house. 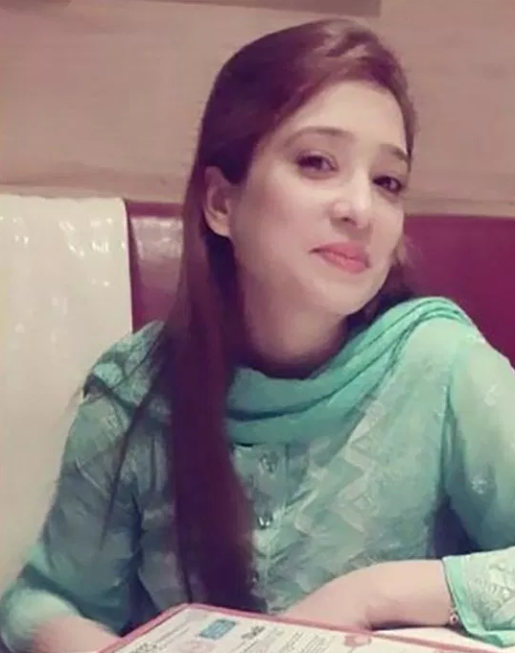 Asma also alleges that when she went to police, officers refused to register her claim because she could not pay a bribe, saying on camera she felt her only option was to ask the public for help.

Shireen Mazari, the Minister for Human Rights in Prime Minister Imran Khan’s cabinet, wrote on Twitter that his office had taken notice and ordered the arrest of two men – Asma’s husband Mian Faisal and his employee Rashid Ali.

Punjab police spokesperson Nabila Ghazanfar told ARY News that a high-level investigation has been opened to look into the incident, pending which the victim has been put under police protection.

The results of Asma’s medical examination, seen by DawnNewsTV, reportedly show that she had multiple bruises on her left arm, bruises and swelling on both cheeks, a cut on her hand, redness and watering in her left eye, and had suffered dizziness and vomiting.

Amnesty International South Asia last week tweeted that while it is ‘glad that strong and swift action’ was taken against Asma’s alleged attackers, it was dismayed at the “alarming rise in reported cases of violence against women”.

Below is a video of Asma sending out a cry for help.