A woman celebrated her divorce with a carefree photoshoot that’s got social media users talking.

Marie Lollis was married to Quinton Eaton for 13 years. They separated years ago but their divorce became final recently so she chose to celebrate by organizing a photo session. The shots have proved so popular online that people are now thanking Marie, 47, for inspiring them to leave their own ”rubbish relationships.”

One of the photos shows Marie burning her wedding photo. Another shows her stepping on a photo frame of her and her husband. In another, she held a glass of wine with the words, “Finally divorced. Boy, bye” written on it. 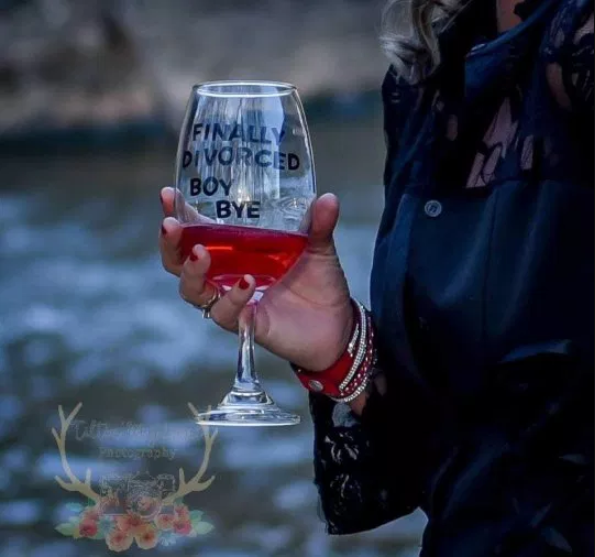 Marie said she wanted to represent “strong powerful women” who “have the strength to carry on” after her relationship broke down when her husband became addicted to crystal meth and ended up spending time behind bars. 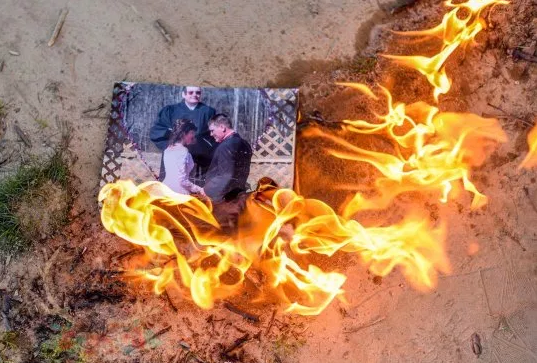 I wanted to show that strong women can be empowered to move on and be happy. It’s okay to be happy again.

I wanted a way to close a chapter in my life my way, and celebrate finally making it official.

I’m stronger and I’m happy with my life. I’m blessed with a good man and family and close friends.

Marie’s ex, Eaton is currently in jail, awaiting trial for eight charges of larceny. She described her ex as “a good man” when he wasn’t on drugs. 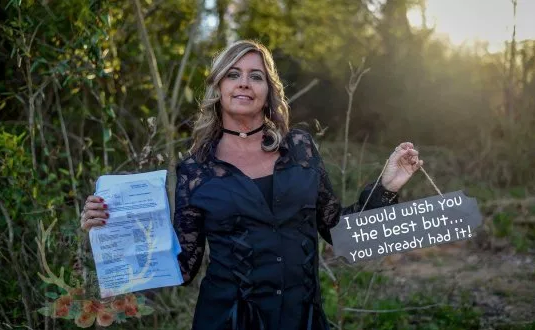 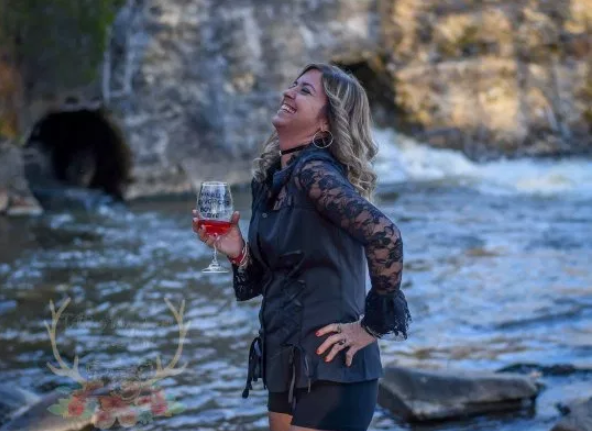 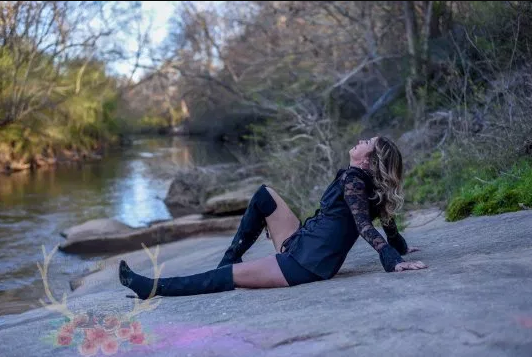 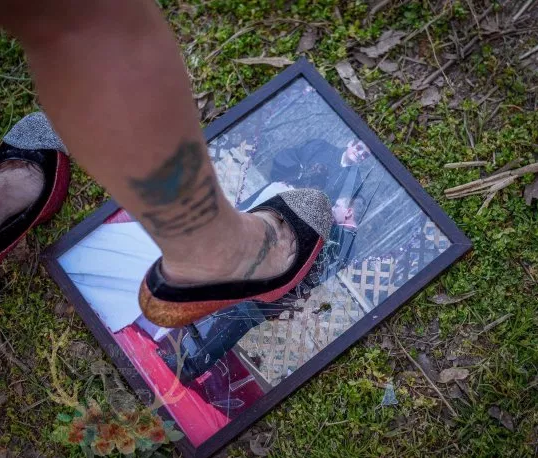