Algerians have taken to the streets to celebrate after their president Abdelaziz Bouteflika resigned after weeks of massive streets protests.

Bouteflika, 82, has been in power for 20 years and suffered a stroke 6 years ago. He has rarely been seen in public since then. Yet, he expressed his intention to seek a fifth term. But the Algerian army called for the Algeria President to be declared incapable of carrying out his duties.

He made a rare appearance on state TV to relinquish power hours after military chief Lt Gen Ahmed Gaed Salah had called on him to leave office immediately.

Car horns could be heard in the streets of the capital, Algiers, as hundreds celebrated the announcement, BBC reports. Excited citizens waved Algeria’s national flags and sang as they celebrated. 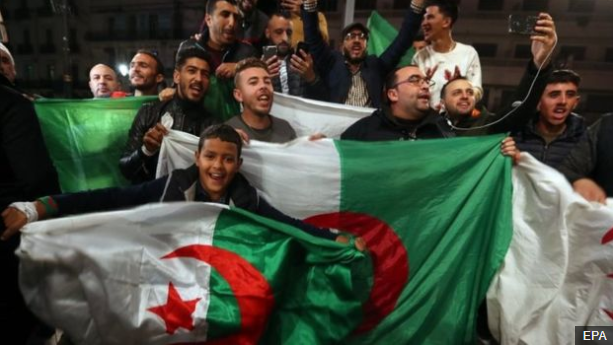 One man, Selmaoui Seddik, told Reuters: “God willing, we will have a 100% democratic transition, this is very important. We need to remove the whole previous regime and that is the hardest thing.” 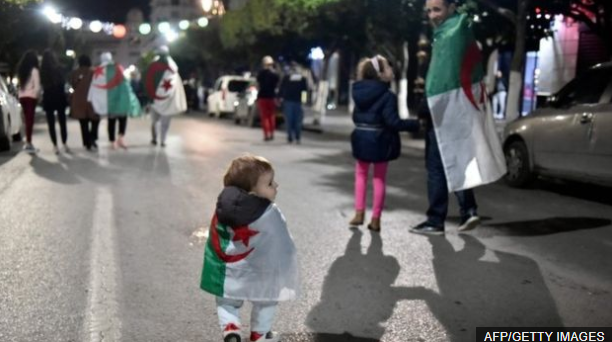 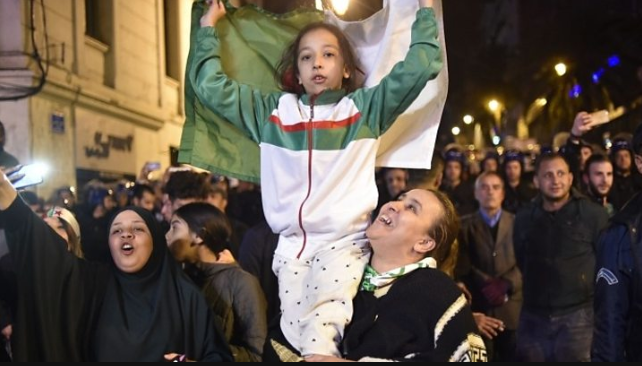