Makeup mogul and YouTube personality, Jeffree Star, has disclosed that over $2.5 million worth of his cosmetics were stolen from his warehouse two weeks ago in Los Angeles.

In a video posted to YouTube Tuesday, the beauty influencer told his 14 million subscribers that he’s working with authorities and the FBI after “black-market makeup dealers” made off with thousands of units of Jeffree Star Cosmetics products.

“One of my stock and shipping facility warehouses was broken into and over $2.5 million of product was stolen from me,” Star said. “This is the biggest theft I have ever experienced in my entire career. This is the biggest hit as a brand. I am still shocked.” 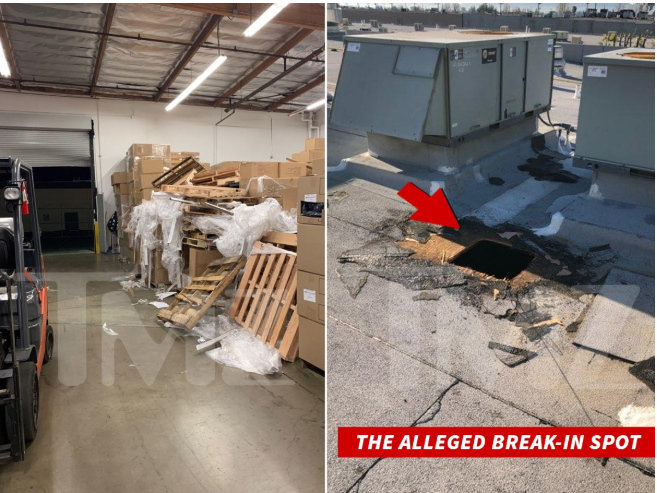 According to him, the burglars allegedly entered through the roof on March 15, swiping lip liners, palettes and an entire shade of his unreleased Magic Star concealer.

“These people were professional. I fully believe it was an inside job,” he said. “I think its someone who temporarily worked there who tipped them off.”

“The last few weeks have been so mentally exhausting but I’m so grateful for all the law enforcement & FBI agents who have been working on my #Concealer heist,” he tweeted.

“We are slowly unraveling all the evidence and finding all the people who are in possession of my products and who their sources are,” he continued in another tweet. “The makeup black market is so twisted and has several layers. I can’t believe something I worked so hard on is floating around all over the world.” 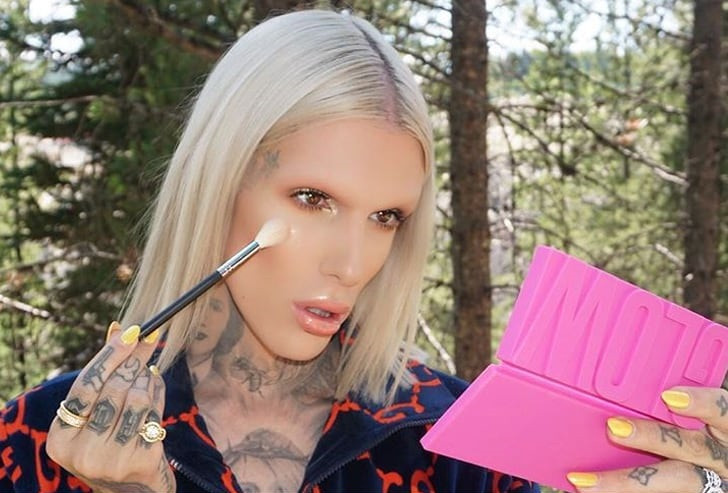