A female Twitter user claimed he came into her life at her lowest point and pretended to want to help, only to end up raping her. Another said he raped her cousin too but she can’t reveal much because the case is currently in court. Following the backlash generated from the rape allegations, the accused has had to change his online identity. But web users still found his edited account and called him out until he made his account private. 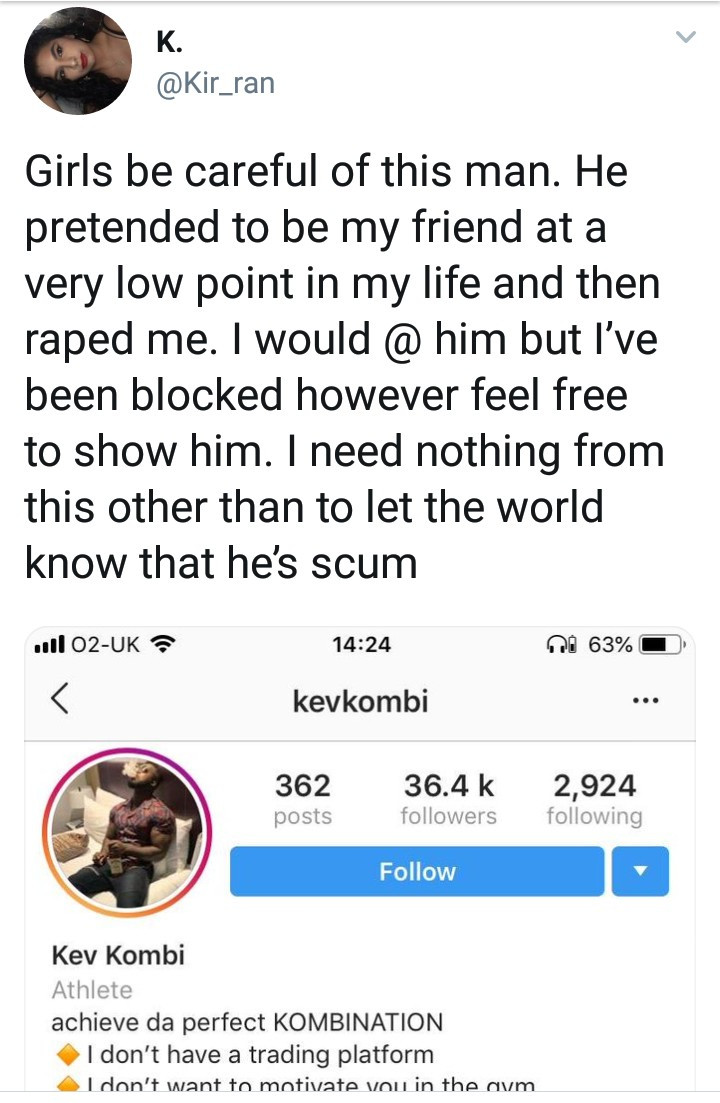 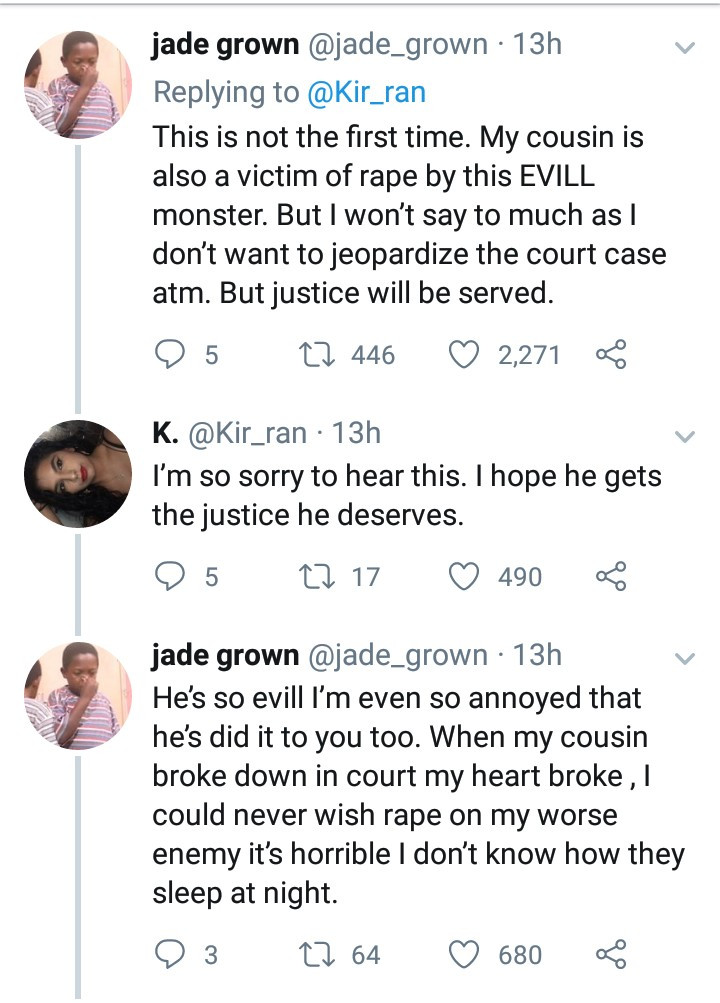 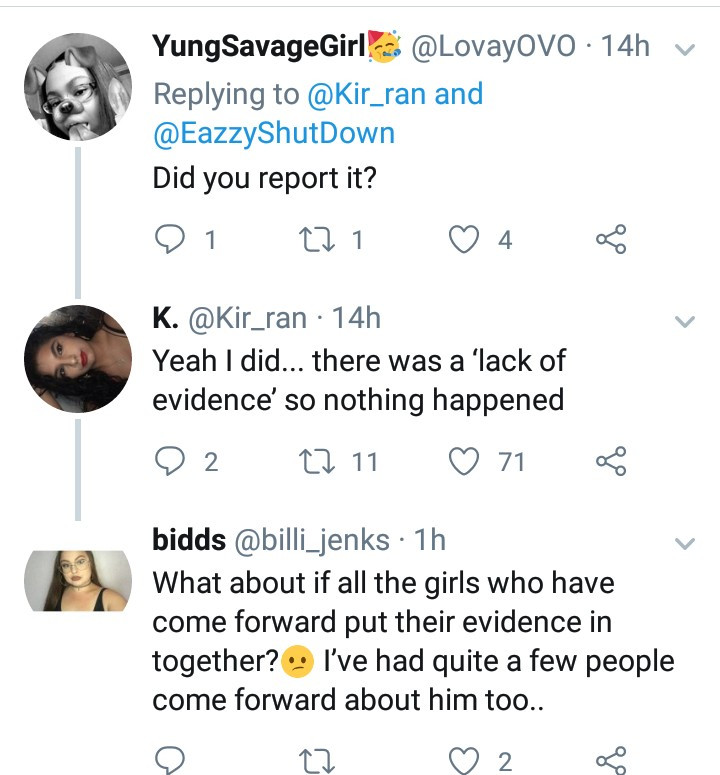