A 14-year-old boy was found wandering the streets and when he was asked, he claimed he is Timmothy Pitzen, a boy who was last seen alive in 2011, and police believe he might be telling the truth after he supplied the correct answers to personal questions about Timmothy.

The teenager has given police vital information that could prove he is telling the truth. He gave police the correct birthday and said that his middle name was James, his dad’s Christian name, CBS Chicago reported.

Timmothy’s family are now waiting for DNA results to confirm whether the youngster is indeed their missing relative, with confirmation expected within the next 24 hours. 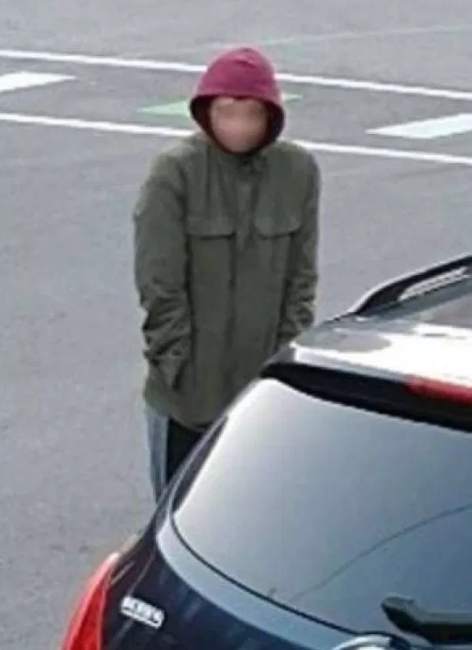 The youngster claiming to be the missing child was spotted wandering the streets by concerned onlookers, and told them who he was. He claimed to have been held by kidnappers for the last seven years, and said he had escaped from a Red Roof Inn hotel, where he was being held by two male bodybuilders.

The boy, who is said to have looked as if he had been beaten up, claimed to have escaped the hotel in Cincinnati, Ohio.

He says he then ran across a bridge spanning the Ohio river and into neighboring Newport, Kentucky.

Timmothy Pitzen was last seen in May 2011. That was just before his mother took her life.

He was last seen being dropped off at his school in Aurora, Illinois, by his dad in May 2011. He was picked up by his mother Amy Fry-Pitzen later that day, and taken on a mini-vacation to a zoo and several water parks in Wisconsin. 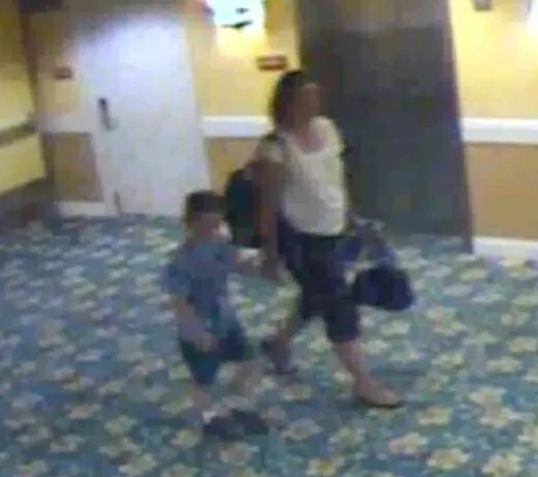 Timmothy and his mother on the day they were last seen

Fry-Pitzen then killed herself in a hotel room, leaving a suicide note saying that she’d left her son with people who loved him, adding: “You’ll never find him.”

Timmothy’s dad Jim says he and his wife had been having marital difficulties, but added that her vanishing act with their son had come as a complete shock.

Timmothy’s grandmother Alana Anderson says she is “cautiously hopeful” that the boy will turn out to be Timmothy and that he can be reunited with his family.