Two suspected armed robbers were burnt to death by a mob at Akerior in Ushongo local government area in Benue state on Wednesday April 3rd.

According to reports, the robbers were apprehended while attempting to rob an Igbo trader popularly known as CK. The suspects who were three in number, rode on a motorcycle. While two were apprehended and lynched, one of them managed to escape.

A locally made automatic rifle with rounds of ammunition was recovered from them and has been handed over to the police. 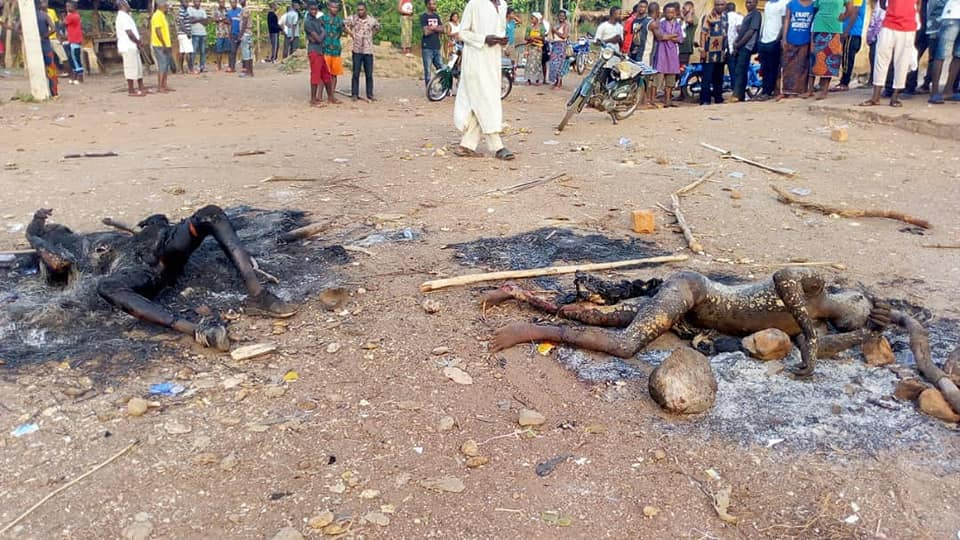 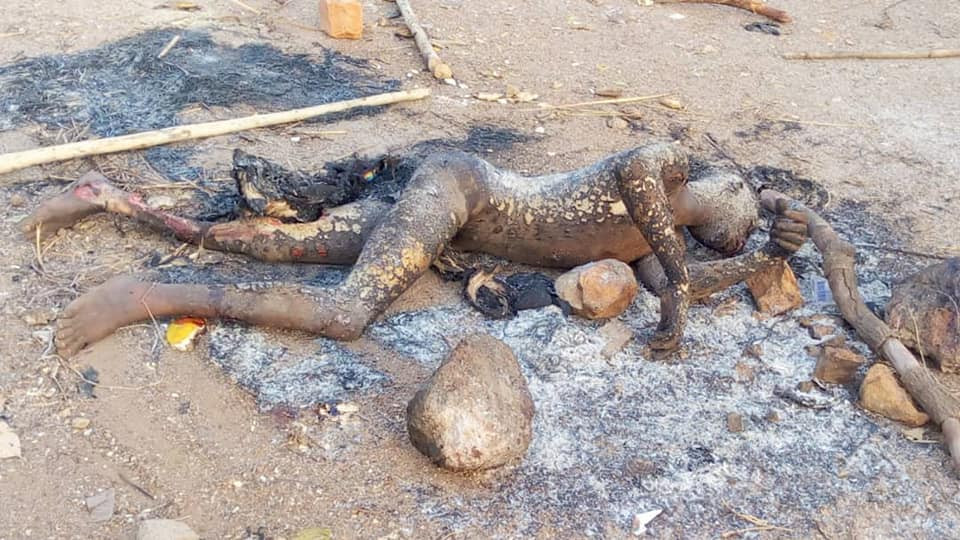 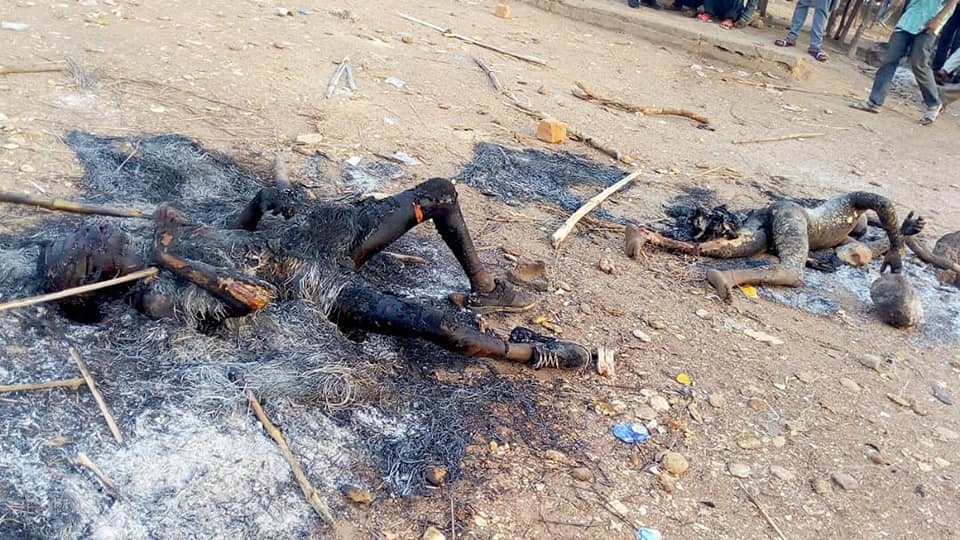 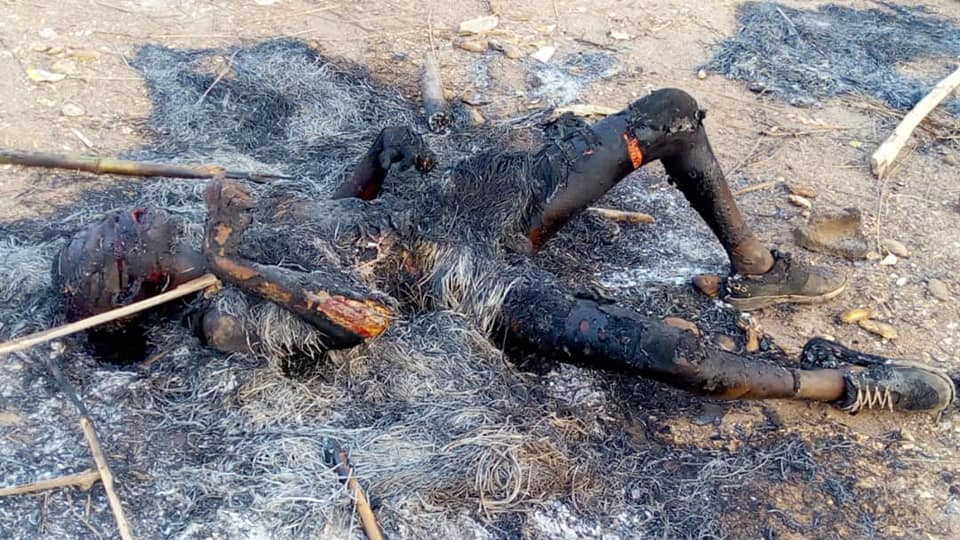