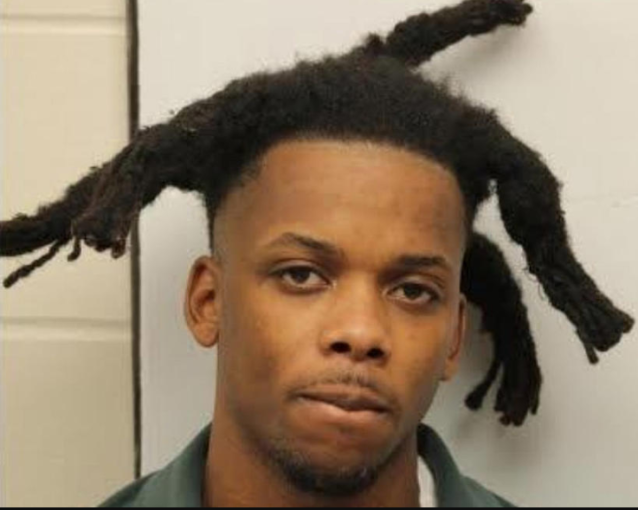 American rapper, Baby Soulja has been indicted for his alleged role in the murder of a 33-year-old man who was killed back in May 2019.

According to news outlet, WSAV, the 25-year-old whose real name is Charles Javon Doles, is now facing multiple charges that could result in serious jail time including malice murder, felony murder, and aggravated assault. He also faces three counts of possession of a firearm during commission of a felony.

Four other men, Adrian Dove, 48, J’Von Thomas, 39, and Bertram McDonald, 40, were also indicted for their alleged roles in the crime. The men who are accused of hiding a vehicle and evidence face charges of hindering the apprehension or punishment of a criminal.

The publication also reported that one 23-year-old Tyrone Woods was also indicted for hindering the apprehension or punishment of a criminal for allegedly helping Doles elude the law and lying to a detective about his location.

Rapper Baby Soulja was first arrested in September for the murder of Dorian Brooks, which occurred on May 19.

On the day of the attack, Police were called about a person injured near I-16 at Martin Luther King, Jr. Boulevard. They discovered the victim dead from gunshot wounds. Shortly afterward, an arrest warrant for murder was issued for Soulja.

He was later arrested, while one of his accomplices, who had made his way up the East Coast was equally arrested and taken into custody by the New York-New Jersey Regional Fugitive Task Force in Ithaca, N.Y.