Indian man accuses Nigerian immigration officials of forcefully taking him to their office, Nigerians remind him his country does same to foreigners

Fahim Saleh, who is the CEO of motorcycle hailing app, GOkada, said he was accosted by men of the Immigration service somewhere in Ikeja and was asked to follow them to their office because he did not have his workpermit on him. According to him, he was forcefully taken to their office as he did not have the hard copy with him. 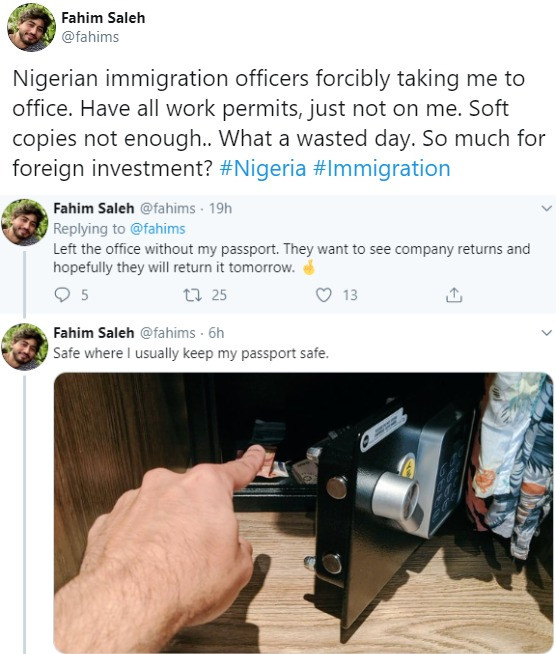 He has since gotten the attention of the Immigration service who are currently investigating the matter. 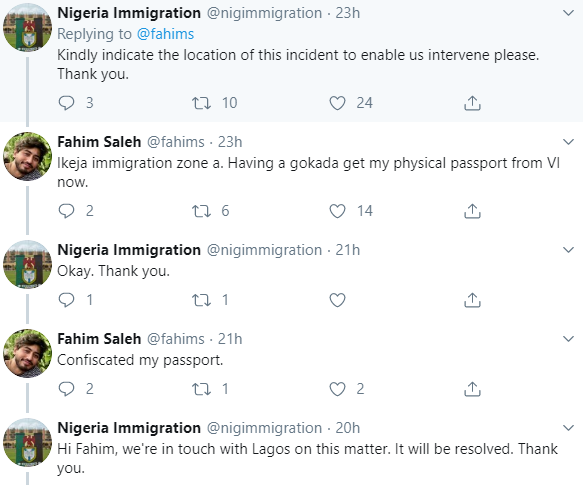 Some Nigerians were however not sympathetic as they shared their own stories of how they have been detained in foreign countries just because they did not have hard copies of their work permit on them. 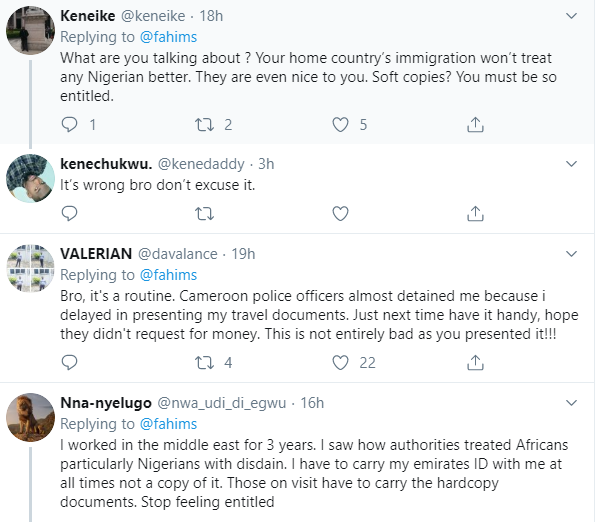 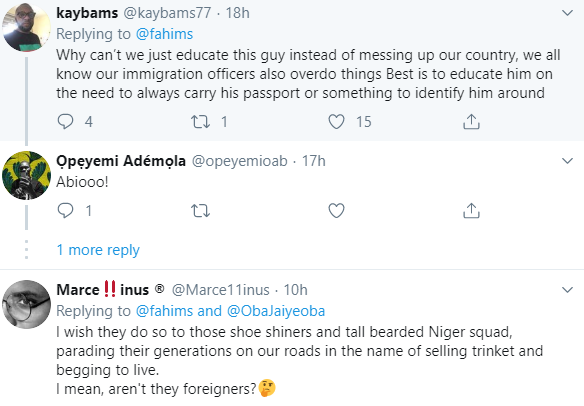