Kris Jenner slams reports that she had sex with O.J. Simpson and ended up in the hospital afterwards (video)

Kris Jenner has slammed reports that she had sex with O.J. Simpson and ended up in the hospital afterwards.

For years, there have been rumours that Kris had an affair with her friend Nicole’s husband O.J. Simpson. The rumours even went as far as claiming O.J. fathered Khloe Kardashian.

After ignoring the reports for years, Kris addressed it on Sunday night’s episode of the family’s reality show, Keeping Up With The Kardashians. 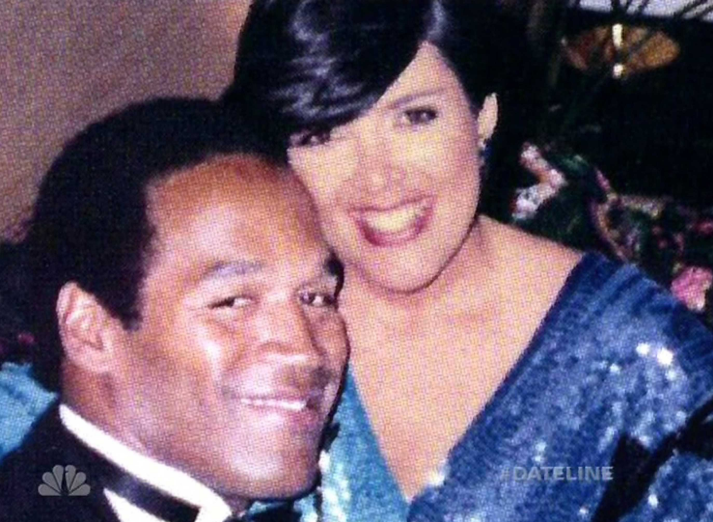 Addressing the rumour which resurfaced months ago, Kris Jenner denied ever having an affair with O.J. Simpson and slammed the media for the “lies”.

She read an article that stated: “OJ Simpson once bragged about his hot tub hookup with wife’s best friend Kris Jenner that led the momager needing hospital treatment.” 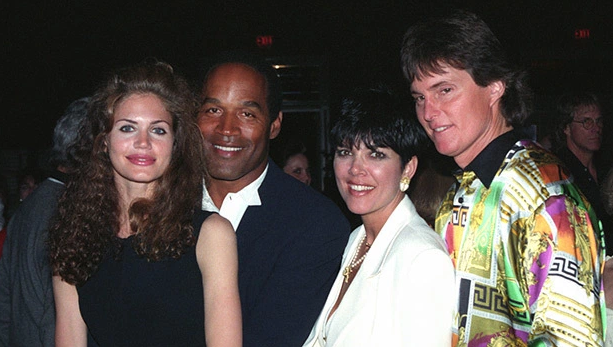 The Simpsons with Kris Jenner and Bruce Jenner

Jenner denied ever hooking up with O.J and she actually became emotional talking about how damaging those reports were.

She said: “They printed a story that I was sleeping with O.J. That fu**ing piece of sh*t. It’s really kind of pathetic that when rumors get started the media gives it life and breath and on the anniversary of Nicole’s death. It’s so tasteless and disgusting.”

Kris Jenner was longtime friends with Nicole Brown Simpson, O.J.’s ex-wife. Nicole and her friend Ron Goldman were both murdered back in 1994.  Simpson was arrested and charged with the murders of his ex-wife, Nicole Brown Simpson, and her friend, Ron Goldman. He was represented in court by Robert Kardashian, Kris Jenner’s ex-husband and was eventually acquitted of all criminal charges. 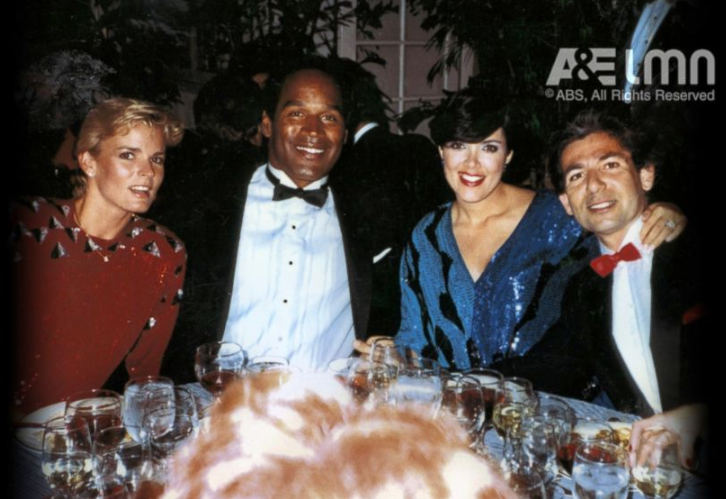 The Simpsons with the Kardashians (Kris and Robert)

Still addressing the rumours of an affair between her and OJ Simpson, Kris said: “There’s a part of me that gets so angry that I mask my emotions of sadness. But I think that instead of focusing on something so tragic I think we just need to have these amazing memories that we had with her and celebrate all of that.”

Jenner went on to say that she plans to take legal action against the outlet who made those false reports.

She said on Sunday’s episode of KUWTK: “I just think it’s really unfair to Nicole’s family, my family, for these stupid rumors to be flying around out there. It’s always right there under the surface. My team has decided to take legal action because once and for all I have to do something about it.”

Though Kris had cleared the air, social media users have refused to believe her side of the story. Below are some reactions to Kris Jenner’s denial of an affair with Simpson. 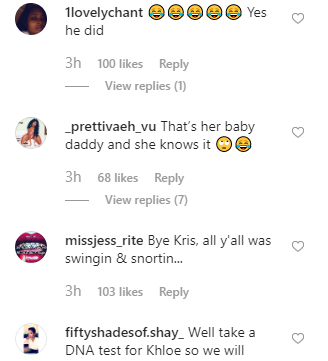 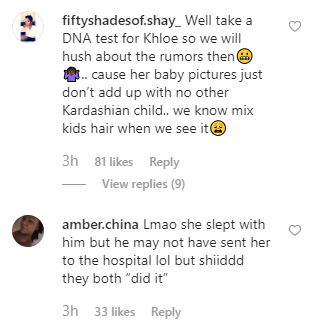