The suspects had allegedly robbed a woman of her mobile phones and an unspecified amount of money around 1 pm on Sunday, along the Ovwian road before Ovwian Secondary School.

It was gathered that the scream of the woman attracted members of the community, who promptly laid an ambush for the robbers. In the process, the suspects were apprehended by the mob, who lynched and set them ablaze. 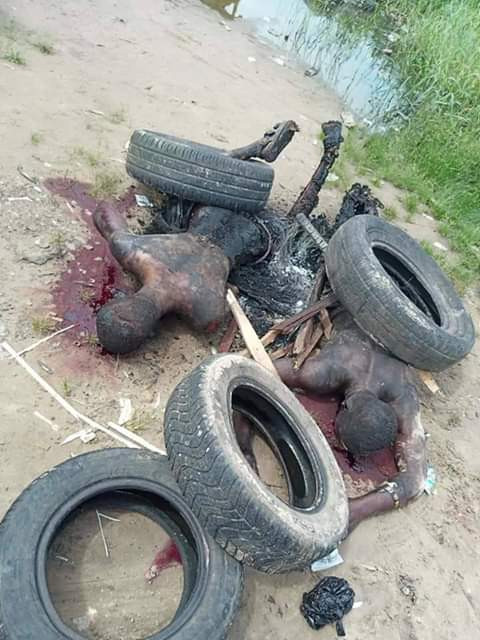 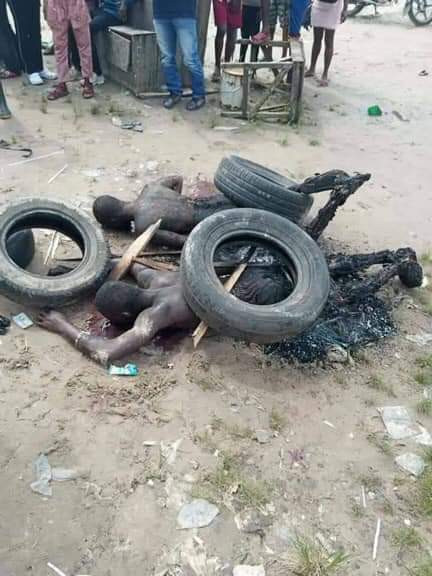 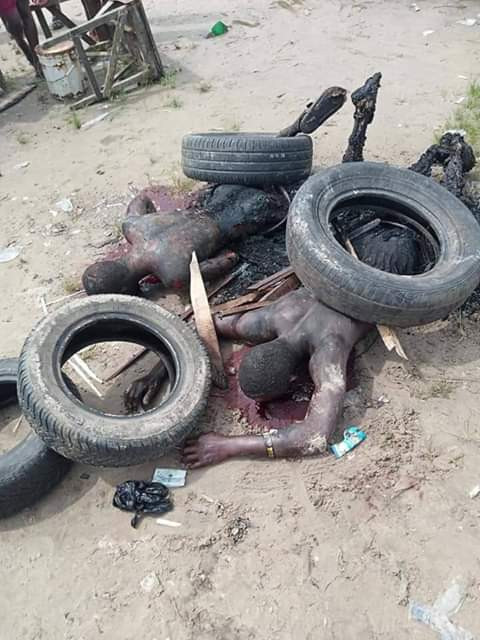