Keanu Reeves has made his red carpet with his girlfriend, Alexandra Grant.

The 55-year-old Canadian actor and the 46-year-old artist stepped out together for the 2019 LACMA Art + Film Gala presented by Gucci on Saturday night (November 2) at LACMA in Los Angeles. 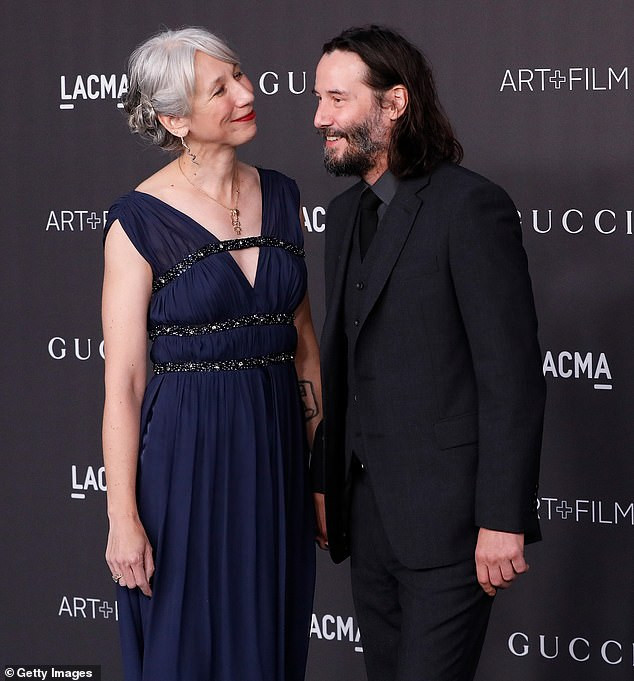 The pair were all smiles and were pictured holding hands as they pose for photos on the red carpet.

It’s not clear when the couple began dating, but Keanu and Alexandra have known each other for several years and first worked together on his book Ode to Happiness in 2011. 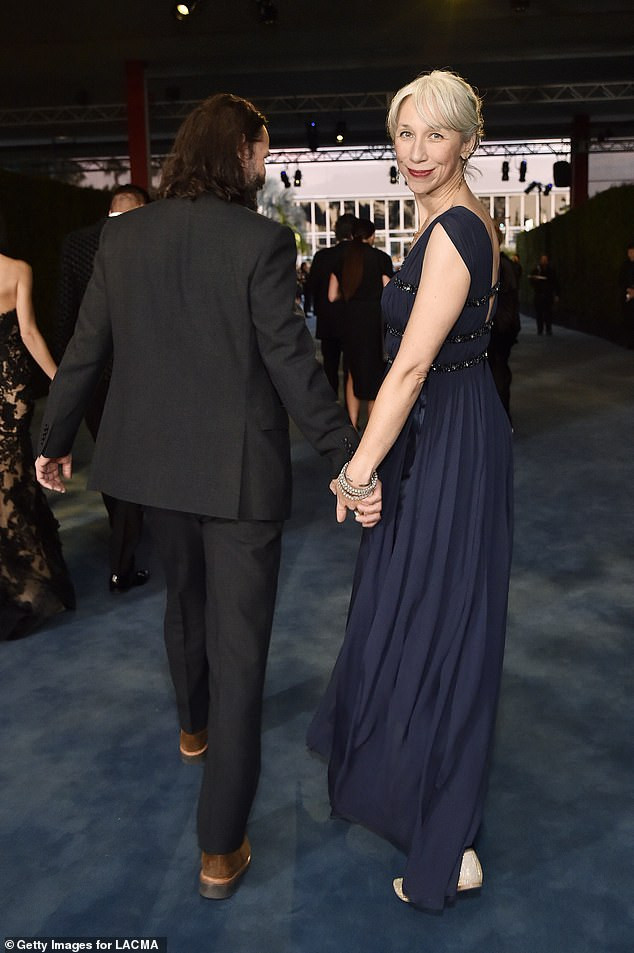 An insider who was at the event told  ET: ‘During the cocktail hour, Keanu was spotted with Alexandra and another female friend catching up and chatting. ‘At one point, Alexandra handed a phone to the female friend and asked her to take a photo of the couple.’ 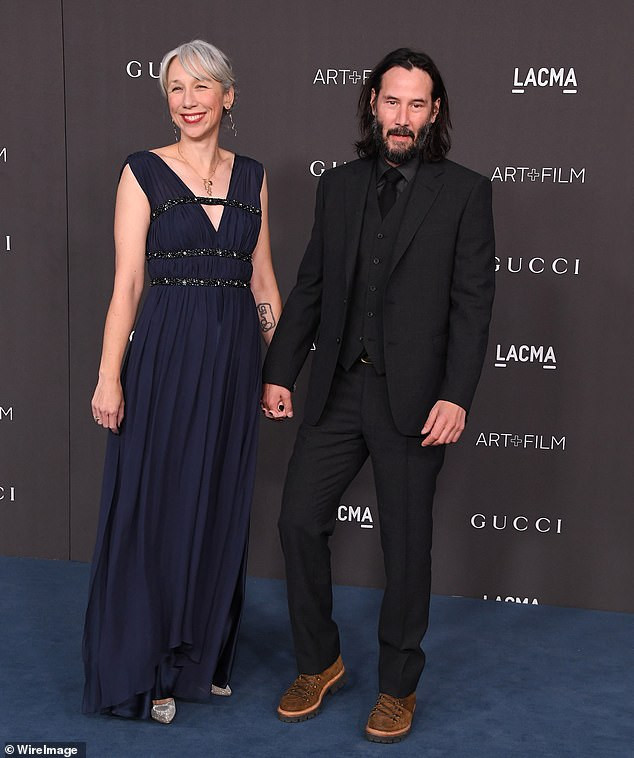 ‘They were smiling and having a good time, and immediately after taking the photo, Will Ferrell spotted Keanu and rushed over to say hello, bringing with him a small group that included his wife, Viveca Paulin-Ferrell,’ the witness adds.

Keanu’s most serious relationship appears to be with the late Jennifer Syme, who died in 2001 at the age of 28 after crashing her car in Hollywood 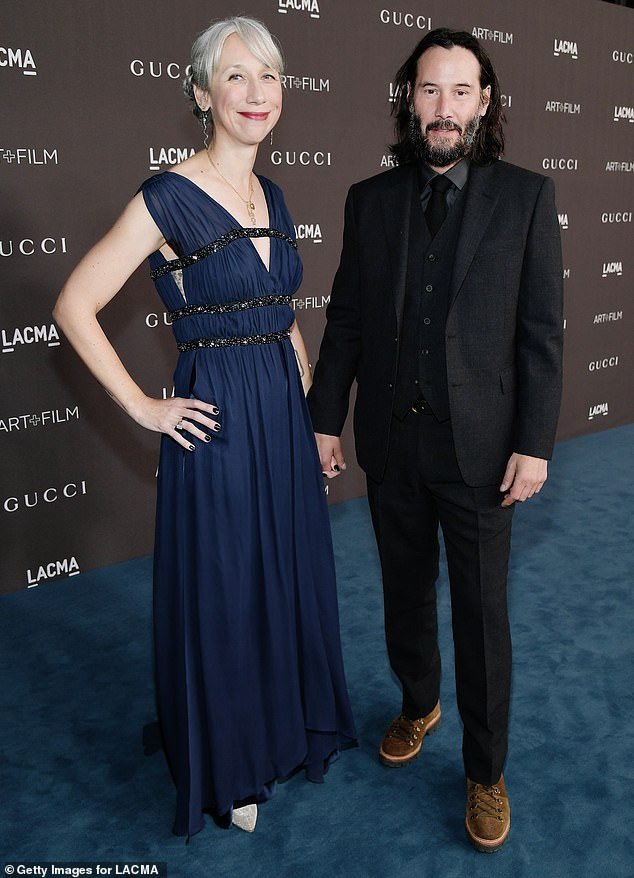