A Dutch athlete, Madiea Ghafoor, who represented Netherlands in the 4 x 400 relay race in Rio 2016 Olympics has been arrested and jailed after she was caught during a routine border check with 50kg of ecstasy tablets, 2kg of crystal meth and 11,950 euros in cash in the boot of her car. 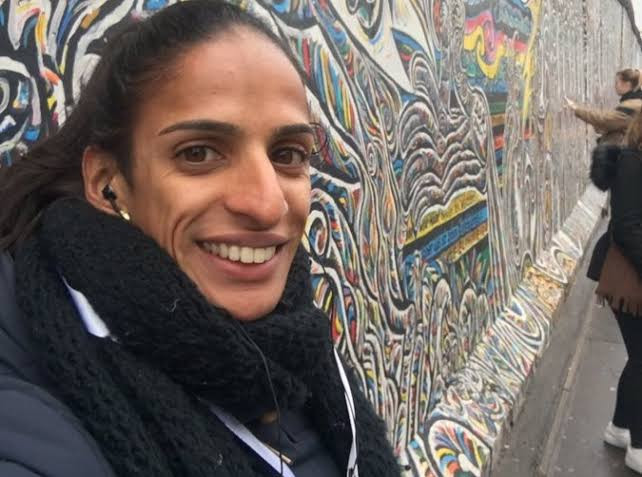 According to Kleve District Court who sentenced her to 8 years imprisonment on Monday, she said didn’t know she was carrying Meth and Ecstasy, believing them to be doping drugs and she refused to say how she got the drugs and who gave them to her. 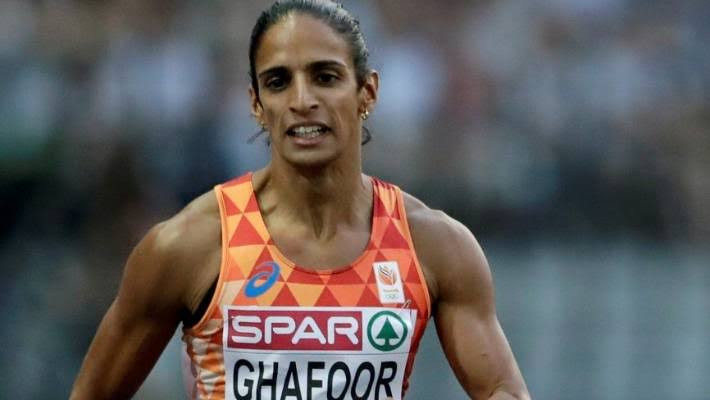 She denied the charges leveled against her and has instructed her lawyers to appeal the judgement.

The Dutch Athletics Union said in a statement on their official website: ‘We are stunned by the judgments of Ghafoor during the trial and immediately reported to the Doping Authority.

‘With the ruling of the German court, the Athletics Union has obtained clarity regarding the question of guilt and rejects the actions of Ghafoor.

‘The Athletics Union condemns any use or trade in doping or drugs and fully commits itself to the Dutch Doping Law.

‘We regret the situation that has arisen for Madiea Ghafoor and her family.’