Rapper YK Osiris, 21, arrested for allegedly choking and biting the face of his girlfriend

American singer and rapper, YK Osiris has been arrested on a felony charge after allegedly choking his girlfriend and biting her face. 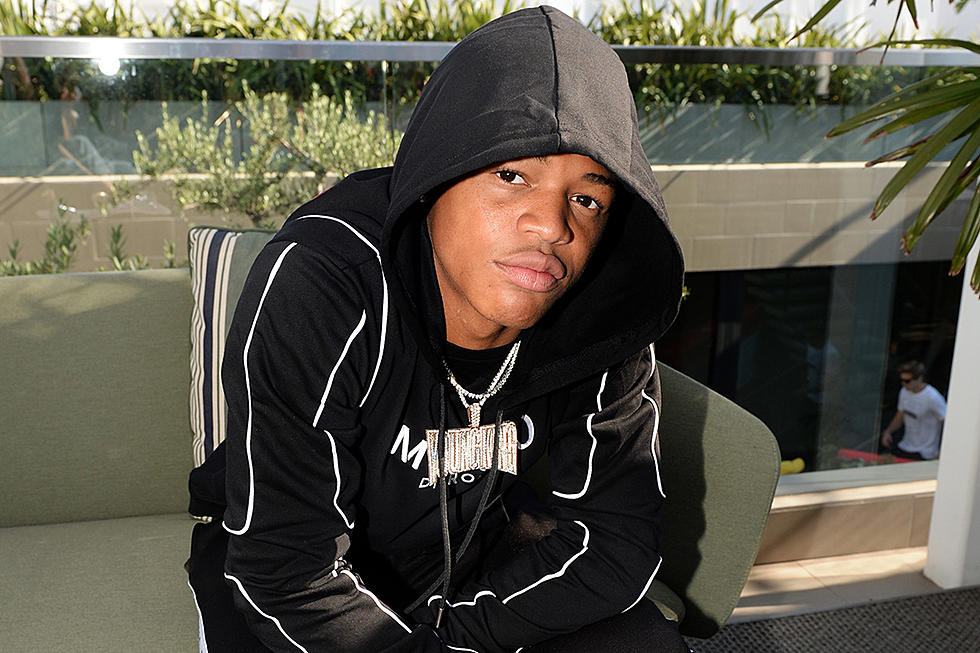 Williams allegedly told her, “I am going to slap the (expletive) out of you.” She told police he chased her up a set of stairs into a bathroom, which is where he choked and bit her. She said she had to bite his lip to get him off of her, the report said.
The incident left the woman with a noticeable mark under her left eye, which is where she claimed to have been bitten, the report said.
Williams who only released his first album last month, will remain in the Fulton County Jail without bond on an aggravated assault by strangulation charge, jail records show.