Scientist claims he has uncovered why women have clitoris

UK Scientist, Roy J. Levin of Sheffield University in his paper titled ‘The Clitoris – An Appraisal of its Reproductive Function During the Fertile Years: Why Was It, and Still Is, Overlooked in Accounts of Female Sexual Arousal’, claimed he has finally worked out why women have clitoris.

According to Levin, the clitoris serves an important reproductive function rather than purely being there to cause ecstatic sensations in women. 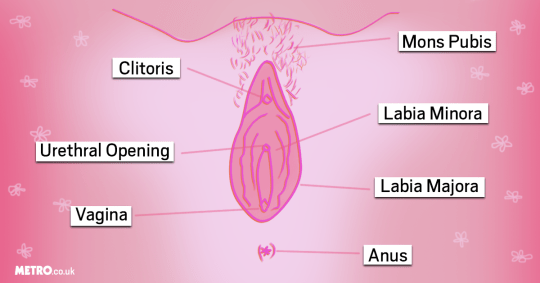 He further disclosed that the clitoris ‘activates the brain’ when stimulated to ’cause a combination of changes in the female reproductive tract that creates its readiness to receive and process sperm to achieve possible fertilisation of the egg’.

Some of the physical changes which includes vaginal blood flow, an increase in vaginal lubrication and an increase in vaginal oxygen reportedly brings the cervix away from the ‘semen pool’ and prevents sperm zooming into the uterus too rapidly, ‘thus allowing sperm time to become mobile and activated to fertilise the egg’. He described this as vaginal ‘tenting’ and ‘ballooning’.

‘The often repeated mantra, that the sole function of the clitoris is to induce sexual pleasure, is now obsolete,’ Levin said.

‘The concept changes a major sexual belief, and the physiological evidence is now obvious.

‘All these genital changes taken together are of major importance in facilitating the possibility of reproductive success (and thus gene propagation) no matter how or when the clitoris is stimulated—they reveal its overlooked reproductive function.

‘Of course, also commensurate with these changes, is its activation of sexual pleasure.

‘The clitoris thus has both procreative (reproductive) and recreative (pleasure) functions of equal importance. Clitoridectomy creates not only sexual disability but also a reproductive disability.’

What do you think?