Cyclone Bulbul which barrelled through Indian coastal districts of West Bengal before hurtling towards Bangladesh has reportedly left 14 people dead.

Some victims of the cyclone which packed winds of up to 120 kilometres (75 miles) per hour, were killed after trees fell on their homes.

Press Trust of India reported that 9 people were killed in India’s West Bengal state after uprooted trees fell on their homes and another after being struck by falling branches in Kolkata. Eight people were also killed in nearby Odisha state after a wall collapsed. 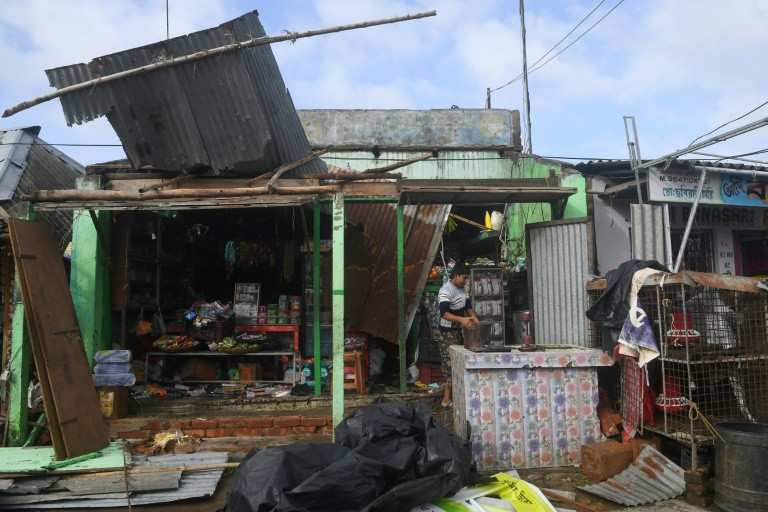 Five falling trees left six people dead and 20 people injured in Bangladesh. Authorities said the cyclone was weakening as it moved inland as it was further gathered that five others were declared missing after a fishing trawler sank in squally weather on Meghna river near the southern island of Bhola.

Enamur Rahman, Bangladesh’s junior disaster management minister said about 5,000 homes across the country’s coastal region were damaged and many trees were uprooted by the cyclone. The Agriculture Ministry said more than 200,000 hectares (494,200 acres) of crop land were damaged in Bangladesh.

AFP reported that two other people who took shelter in cyclone centers died of cardiac arrest after being panicked in Patuakhali and Satkhira districts when the storm started battering the region.