Enhle Mbali in a video she shared on Instagram confirmed she is divorcing her husband, DJ Black Coffee.

Wife of the South African successful entertainer confirmed cracks in their marriage after Sunday World reported that she has filed for divorce alongside a protection order against Black Coffee’s mother and sister.

In the video she shared, Enhle asked for space to deal with the issues surrounding her marital crisis as she revealed that she has been approached by several journalists on the state of her relationship with Black Coffee. She also said she always strived to be a supportive wife and partner.

“It has a been a long couple of years for me. In all that, all I ask for is silence. Not for me or for anyone else, but for my children. Everything I have done till this day is to protect my children

“It has been a very, very, very rough year, but I still stand tall and proud. It is indeed a situation that no-one wants to see themselves in, but here we are,” she said.

“I stand today and fight,” she added.

In her court application, Enhle Mbali alleged that Black Coffee’s mother Faith Ndadala arrived at her matrimonial home on September 27 to bully and verbally attack her. She further added that she was subjected to a plethora of insults by her mother-in-law who told her that she has no claim on the property as she and Black Coffee were not married in community of property.

“I’m going through a divorce and suffer from depression and their act will trigger me. I’m doing well with both psychologist and psychiatrist,” she said. 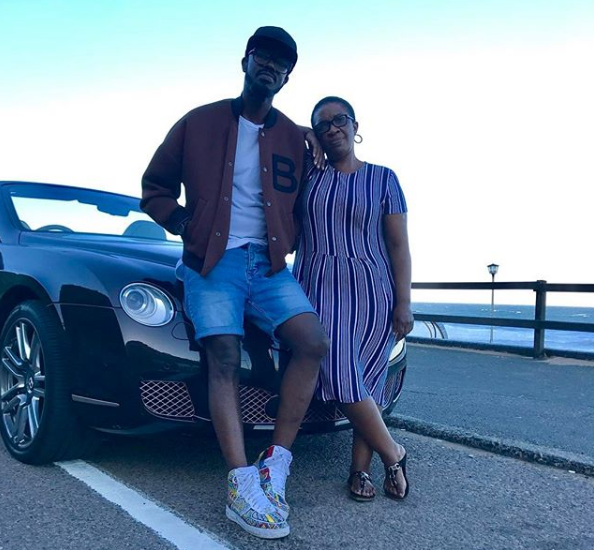 “I feel unsafe as the threats of violence still have me on the edge.”

A source told Sunday World that Black Coffee also verbally, physically and emotionally abuse Enhle and he’s the main cause of her depression. It was gathered that Black Coffee has been a womaniser since day one but Enhle thought he would change.