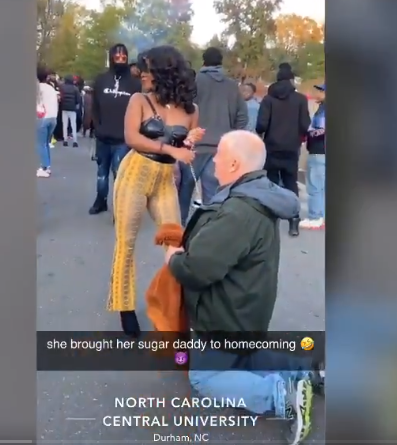 A student pulled a crowd at her homecoming event this weekend when she attended with an aged white man on a leash and made him do her will.

In a video shared online, the black female student is seen holding a leash attached to the body of a white man with grey hairs. The man is seen kneeling while the woman posed for photos as curious students of North Carolina Central University watched.

When she was done, she patted the man’s head like one would a pet, then commanded him to get up.

The video was shared online and quickly went viral. The viral video was captioned: “She brought her sugar daddy to homecoming.”

She wrote: “That’s not my sugar daddy, it’s my sub lol he pays for me to control him.” 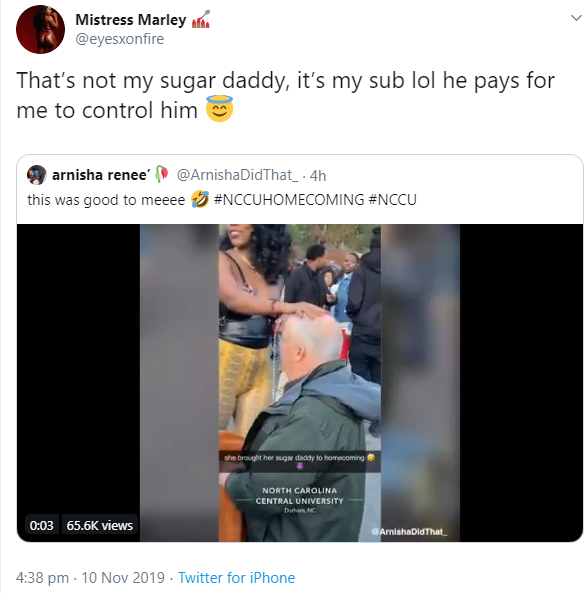 Below are reactions and the viral video. 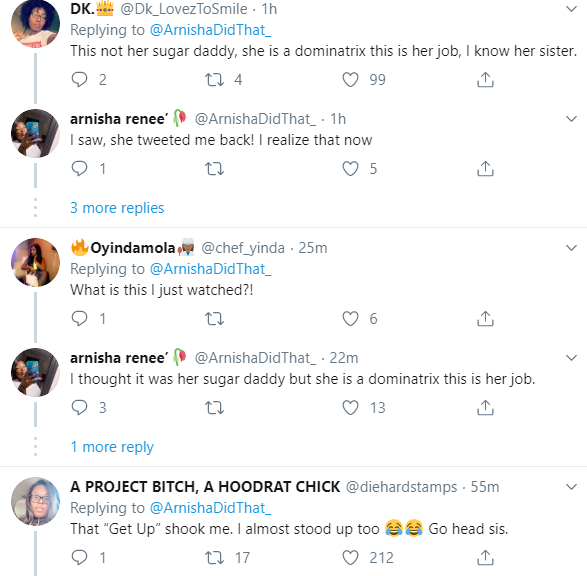 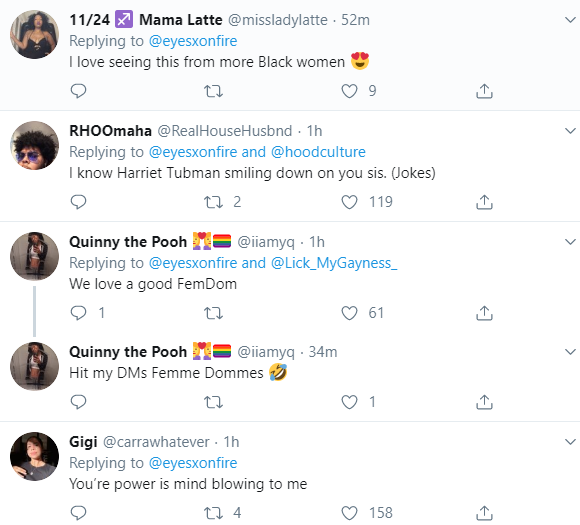 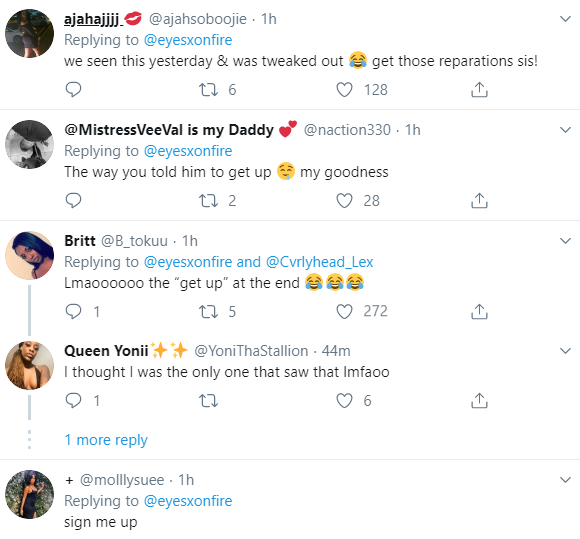