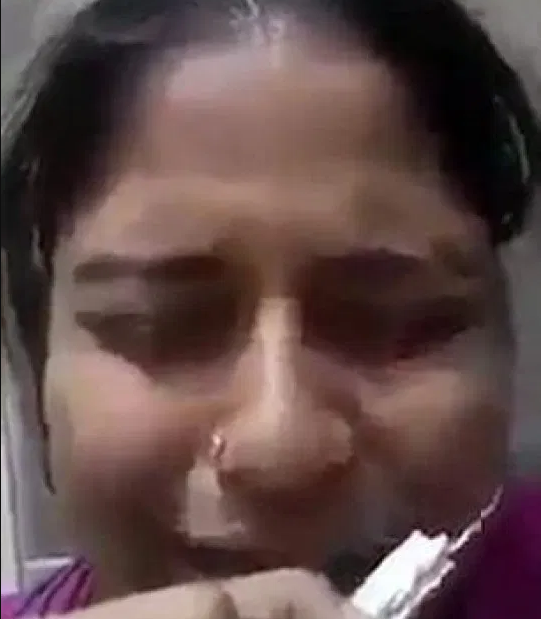 A Bangladeshi woman working as a maid for a family in Saudi Arabia managed to release a shocking video calling for help. In the video, she accused her employers of physical and sexual abuse and begged to be rescued.

The woman secretly filmed herself as she tearfully speaks about being sexually abused, doused in hot oil and tied up. She begged to be allowed to go home to Bangladesh after allegedly being locked up for more than two weeks.

The maid, 25, said: “I perhaps won’t live longer. Please save me. They locked me up for 15 days and barely gave me any food. They burned my hands with hot oil and tied me up.

Unfortunately, the woman’s phone has been seized as a result of the video, according to BRAC, a Bangladeshi NGO that is trying to bring her home.

She is still living in Jeddah at the moment. Authorities in her home country called for her to be repatriated and there have been protests in Bangladesh’s capital, Dhaka.

Government spokesman Atiqur Rahman said there would be a crackdown on rogue employment firms.

However, foreign minister AK Abdul Momen said they would not stop women from going to Saudi Arabia to work.

He said: “Saudi Arabia admitted some people are being victimised. But that is happening for a few handfuls of people. The Saudi government isn’t making them victims.”

Last month, migrant worker Nazma Begum’s body was repatriated after she repeatedly called her son asking for rescue. Begum, 42, said she had been tortured and it was found that she had died of an untreated illness.

Dhaka-based charity BRAC, one of the world’s largest charities, said this year alone, the bodies of 48 female workers were brought back to Bangladesh from Saudi Arabia.

Below is the video of a 25-year-old maid calling for help.