T.I’s daughter, Deyjah Harris unfollows her family, including T.I following his comment about her virginity

Deyjah Harris, T.I’s daughter has unfollowed her father and members of her family after his comment of subjecting her to virginity test every year.

When T.I’s daughter unfollowed her family members is unclear, it however became quite glaring after the 39-year-old rapper disclosed that he goes to the gynecologist with her to “check her hymen”  during an interview on last week’s edition of Ladies Like Us podcast.

Dejah is no longer following her father T.I, her step mother Tiny and her step sister Zonnique Pullins. 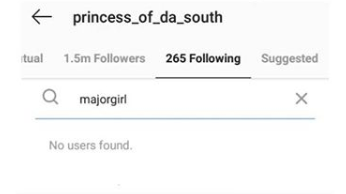 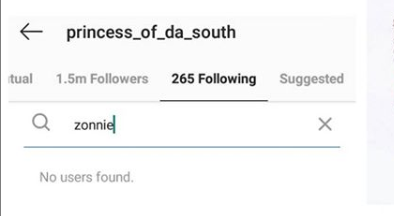 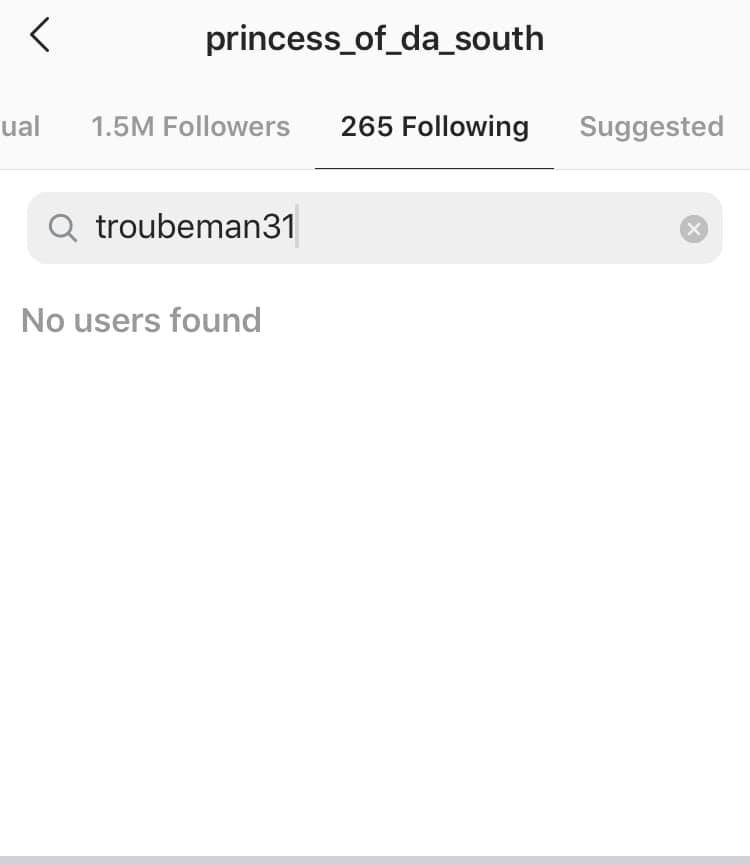 Though T.I’s daughter is yet to publicly address her father’s comment, however she recently liked series of tweets which described his actions as “disgusting,” “possessive” and “controlling.”

Recall LIB reported that co-hosts of the podcast, Nazanin Mandi and Nadia Moham took down the episode and apologized for their “knee jerk reaction to the uncomfortable topic” following the backlash that ensued.