Vigilante group arrests woman and her boyfriend in Delta state for stealing N190, 000 given to her recently widowed sister by sympathizers 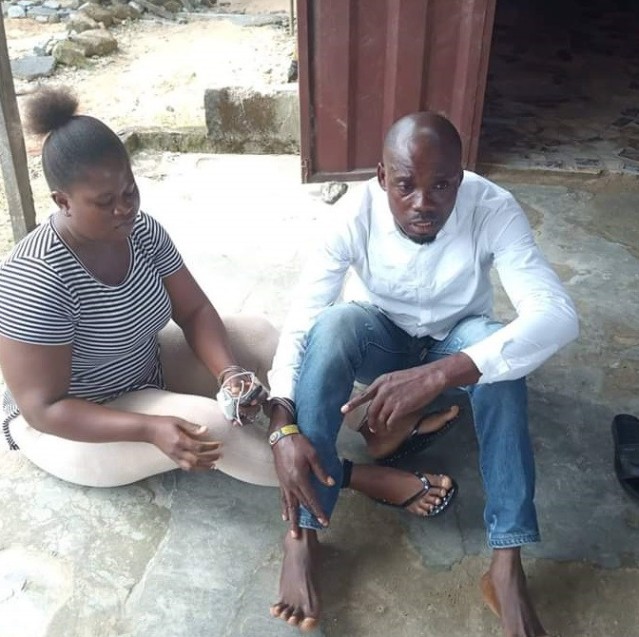 A vigilante group in Sapele, Delta State has arrested a lady and her boyfriend for stealing money from the bank account of her widowed sister, a mother of three.

It was gathered that the lady conspired with her boyfriend, Vincent, stole her sister’s ATM card and withdrew the sum of N190, 000, which was part of the money contributed by well meaning individuals and given to the widow after the burial of her husband which was supposed to be used in the upkeep of the children.

“We all know the way Late Godfrey Agburen Dedevbo aka Shooter take die. And he die leave he wife and 3 Kids. After the burial, some good hearted persons con contribute money for the upkeep of the children, so dem put the money for Shooter wife bank account.
So, Late Shooter wife sister boyfriend wey dem dey call Vincent wey nor get human feelings and wey put eyes to reap from weytin he nor work for, the ekpa wey thunder go strike 3 times a day, con thief Shooter wife ATM card with the help of he girlfriend wey be Shooter wife sister, dem con go withdraw the sum of One Hundred and Ninety Thousand Naira (N190, 000) from the Children account.
We commend the vigilante led by Mr Ufuoma wey dey head that zone for a job weldone as dem apprehend the Vincent and he girlfriend and bring dem to book. As at wen we get issue, na only 30k nai the idiot chop remain for he hand, but he family later gada body to pay the rest money back to Shooter wife account’. 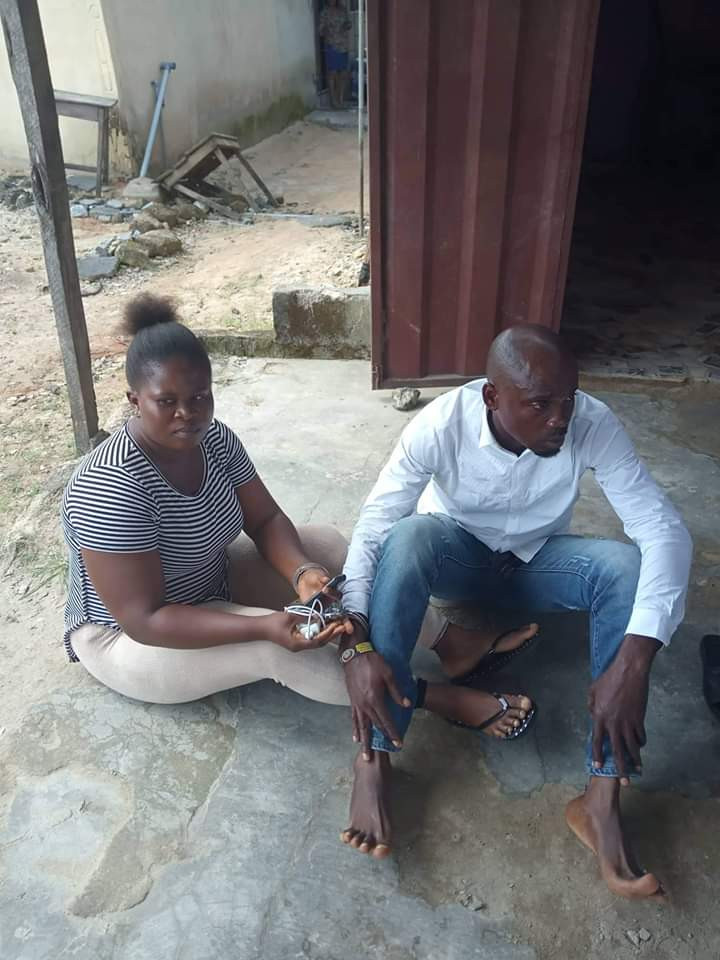 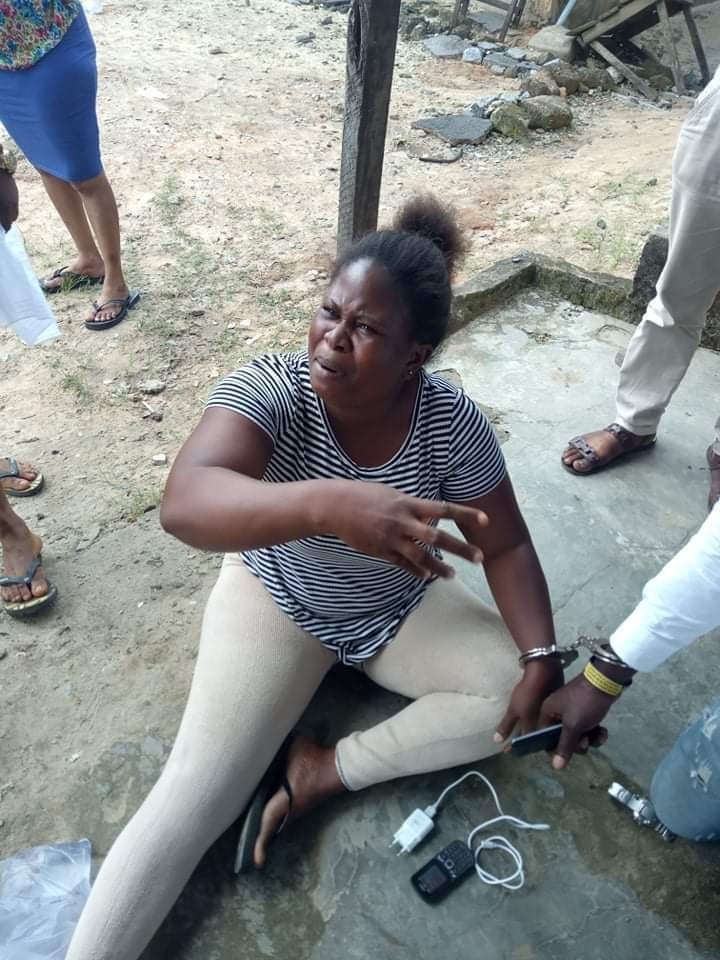 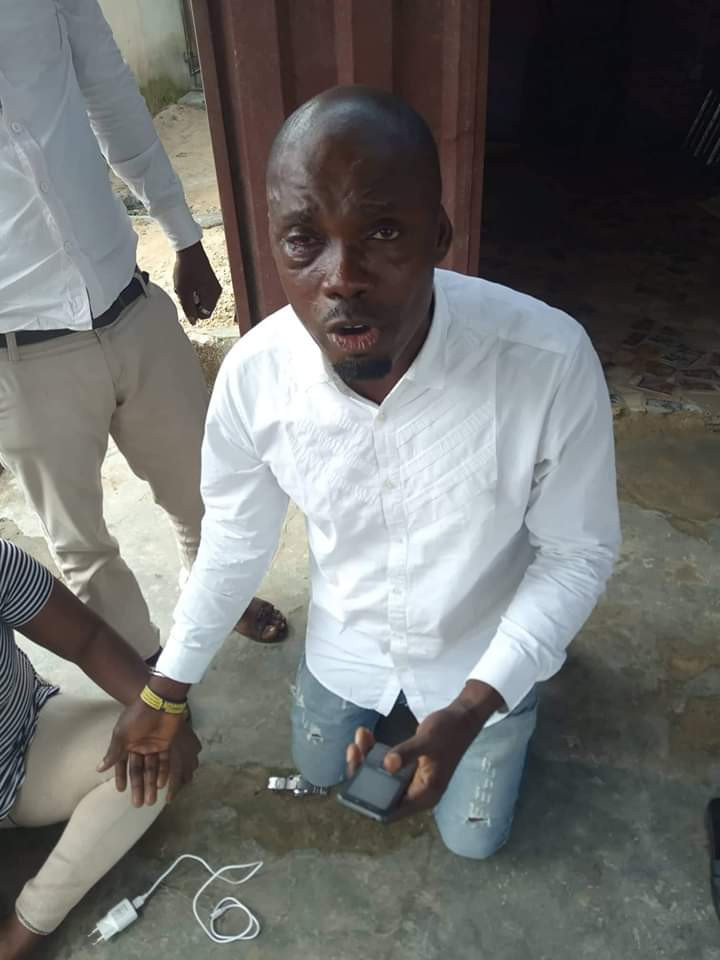 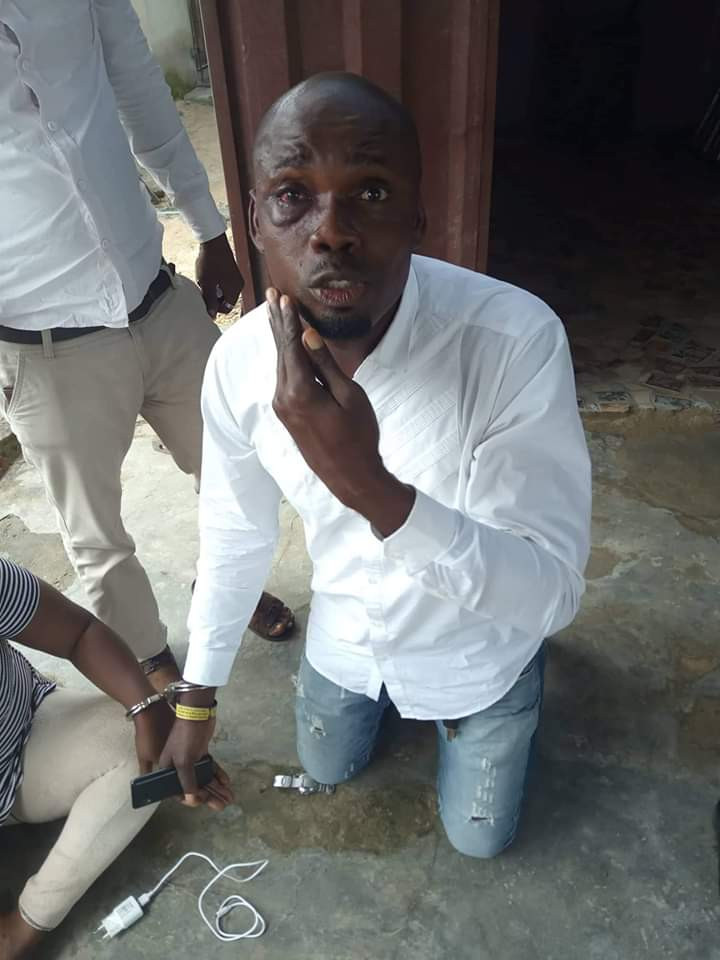