A woman and her half-brother have been jailed for life for killing their two sons and trying to kill four other children they had through an incestuous relationship.

Sarah Barrass and her half-brother Brandon Machin had six children together but tried to murder them all rather than hand them over to the care system.

The couple’s two eldest sons Blake, 14 and Tristan, 13, were found dead on their bunk beds at home in Sheffield when police arrived in May. 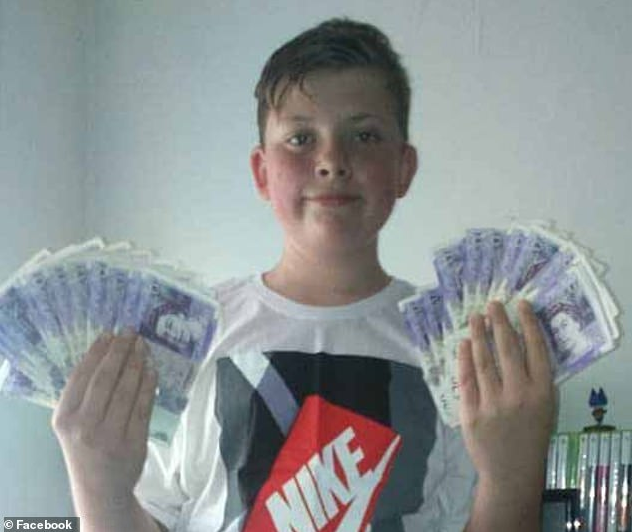 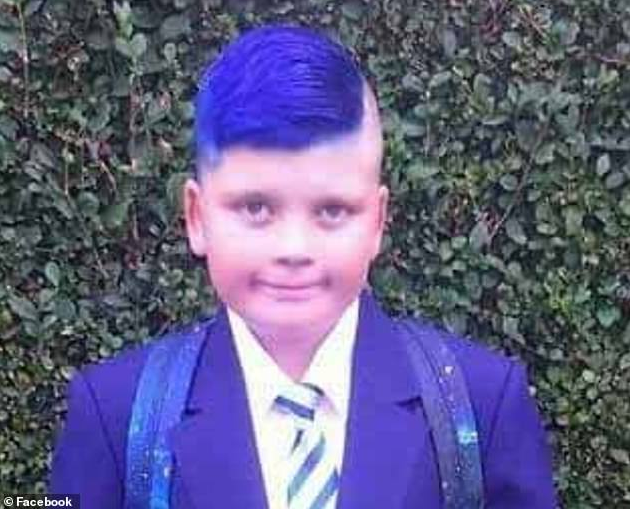 It was later discovered that they had been strangled and suffocated by Barrass and Machin, while the other kids had been drugged. This was an effort by the siblings to stop their kids from being taken into care.

Barrass, 35, and Machin, 39, were today both jailed for life and ordered to serve at least 35 years behind bars before they can apply for parole.

The court heard how the siblings hatched a plan to kill all of their six children. Sheffield Crown Court heard today that they grabbed Blake and Tristan, with Machin strangling Blake whilst Barrass strangled Tristan, using a dressing gown cord. The pair then swapped victims and placed black bin liners over their heads “to make sure” they were dead.

She then portioned out ADHD medication to the youngest children.

The court heard that Barrass expected them to die during the night and she even took to Facebook to make posts that the children had caught a sickness bug. 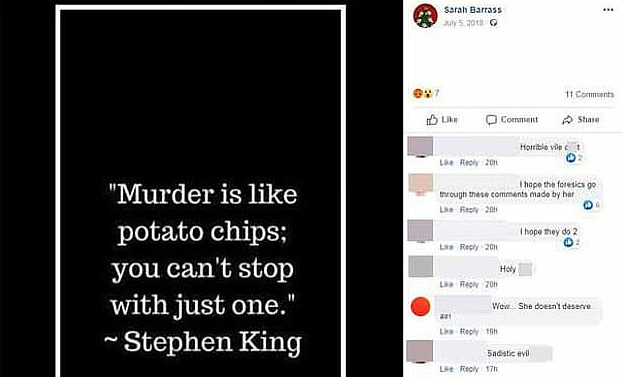 When the children survived the night Barrass called Machin at his home nearby and they carried out their murderous plan in the early morning of May 25th. When both Blake and Tristan were dead, Barrass and Machin tried to drown one of the younger children in the bath, but he somehow managed to struggle free.

Barrass later called the police and tried to blame Machin for the murders of Blake and Tristan. However, when police arrived she initially told them that the boys were not in the house. It was one of the younger children who gestured to officers that the boys were dead by drawing a finger across his throat.

The younger children, despite vomiting and suffering hallucinations, survived the attempt to kill them and recovered in intensive care.

Machin later told police that the murders were Barrass’s idea, claiming in interview that she said: “They need to die now, I’d rather kill them and kill myself than lose them to care. I gave them life and I can take it away.”

Barrass later told the police in interview that she had strangled Tristan for up to three minutes whilst he shouted “stop” and his arms and legs were thrashing. Blake came into the room and was screaming “Mum is killing Tristan”, the court was told.

Also in police interview, Barrass told how she tried to drown one of her younger children in the bath. She said: “He was struggling and crying and screaming why are you trying to kill me?”

The court heard that Barrass initially requested help with her children from the local authority.

The mother-of-six reportedly sent a message to a friend, in which she said: “I’ve thought of every possible solution to this mess. Mass murder, putting them all in care, checking in to the local nut house.

“I love my kids too much to kill them, I can’t put them into care for the same reason.”

Mourning the slain brothers who were buried in a shared coffin, the boys’ young cousin, Storm said at their funeral: “I know this is a sad time but, in my heart, I will always remember my cousins. I know they will always be waiting for me at heaven’s door.”